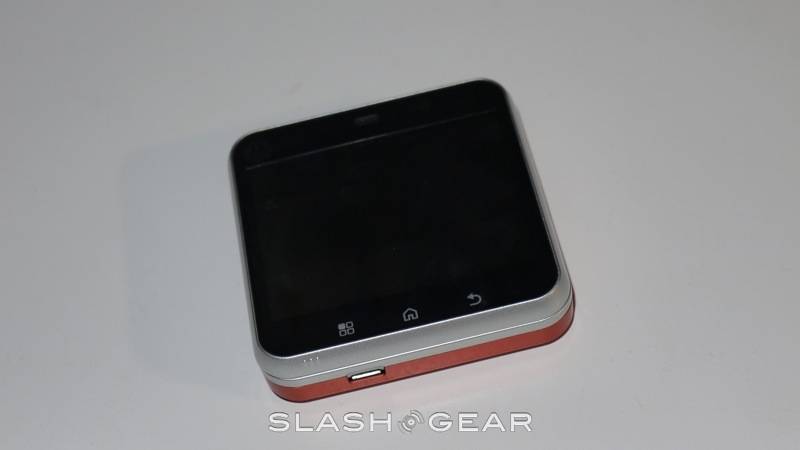 It wasn’t just Motorola’s new Verizon phones at the company’s CTIA 2010 event; the new AT&T FLIPOUT, BRAVO and FLIPSIDE had come along for some hands-on play. The FLIPOUT we’re already familiar with, having seen the European model some months back, but the other handsets are a little newer.

All are reasonably solid, the spring-loaded hinge mechanism on the FLIPOUT being surprisingly tactile while the slider on the FLIPSIDE feels sturdy.  Neither QWERTY keyboard is going to win awards for typing, but they’re also better in key-feel than the somewhat mushy DROID ‘board.  The BRAVO’s display is probably the best of the bunch, with the FLIPOUT being decidedly on the small side and the FLIPSIDE’s being reduced to fit the trackpad.  Personally we’d rather have seen a bigger touchscreen and lose the trackpad, or put it onto the back of the handset, like with other Motorolas.

More hands-on shots in the gallery below, and details on the three phones here.