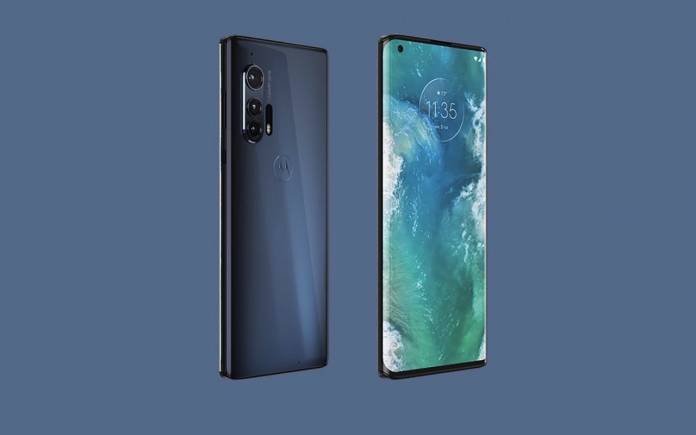 Motorola has the Edge and Motorola Edge+ as the latest phone offering. The duo was unveiled last month after several leaks and teasers. The company has also been promoting the Motorola RAZR with the latest ‘Buy One, Get One’ offer. The phone recently received an Android 10 OS update which led other Motorola phone owners to ask if their units will also be updated. The Motorola Edge+ was first said to only receive one Android update. That will change soon as complaints and requests for more guaranteed updates have piled up.

Motorola listened to the consumers. It has to because the public has been critical of the company. The Motorola Edge+ costs about a thousand dollars and it’s not acceptable to receive only one OS update.

That was the original guarantee but now, we’re learning the phones are getting at least two Android OS updates. From Android 10, we can expect Android 11 and Android 12. We’re expecting Motorola has started working on Android 11 since a Developer Preview is also now available.

The Motorola Edge+ will only be available beginning tomorrow, May 14, from Verizon in the United States. It runs on Android 10 with My UX Moto app. The phone features 5G connectivity (Sub-6 and mmWave), a 6.7-inch curved OLED screen, FHD+ resolution, 90Hz refresh rate, and HDR10+.

The phone boasts an Endless Edge design which is the display wrapped 90-degrees around both sides of the device. There’s also the 21:9 aspect ratio, 10-bit, and DCI-P3 color space support. Other features include the Edge Touch as new ways to interact with the interface plus the virtual shoulder buttons.