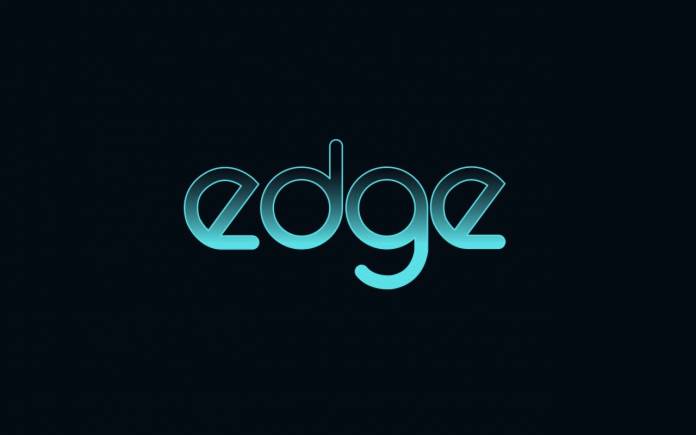 Yesterday, we shared with you that Verizon hit 4.2Gbps using a 5G Motorola flagship phone. It’s a mystery smartphone that made us excited because a new flagship device from the brand is about to be revealed. It’s not a Motorola RAZR for sure. It’s neither the Moto G Stylus nor the Moto G Power because they are only mid-range phones and they are not equipped with 5G connectivity. We know a Motorola phone with 5G and 90HZ waterfall display are in the works as we mentioned earlier this month.

XDA’s Editor-in-Chief himself (@MishaalRahman) shared information about an upcoming Motorola phone. The phone is dubbed as Motorola Edge+. A logo was shared on Twitter and we’ve got information it will be the first flagship offering since the Moto Z3 that was released in August 2018.

The Motorola Edge+ specs have been listed as well. We see a Snapdragon 865 which is the most premium chipset from Qualcomm today. It will come with a large 6.67-inch curved screen, 90Hz display, and 2340 x 1080 pixel resolution.

The smartphone will also run on up to 12GB of RAM and a battery over 5000mAh. The phone may be available from Verizon. The last bit of information could be proof this is the same phone Verizon used to test its 5G network.

In the coming days or weeks, we can expect more rumors and speculations or maybe even an actual announcement from Motorola. The Lenovo-owned mobile brand is currently beaten up by negative reviews of the Motorola RAZR foldable phone. It needs some boost a new flagship can give. We’ll see.