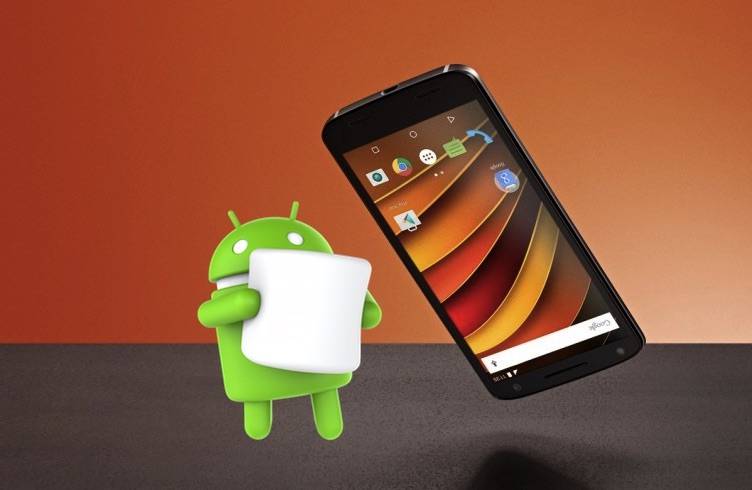 Motorola has been very quiet that past few months. The company, now owned by Lenovo, has not launched any new smartphone during the first quarter although we’re expecting new ones to be introduced in the next few months. We’ve been anticipating for either a new Moto X or Moto G based on the numerous sightings and rumors. But while waiting for formal and official announcements, some Motorola phone owners are hoping to receive the latest updates for their units.

This release is expected since he also shared the same news last March. Back then, the Verizon DROID Turbo 2 was only being tested. This time, it’s ready for commercial release with the initial issues fixed and some bugs squashed. As with most Marshmallow updates, this version brings the usual enhancements like App Standby, App permissions, Do not disturb mode, Doze mode, Expandable Storage, App links, Direct Share, and Now on Tap.

This Moto phone will still have the Moto Display, Ambient Display, Moto Assist, and the Attentive Display feature.