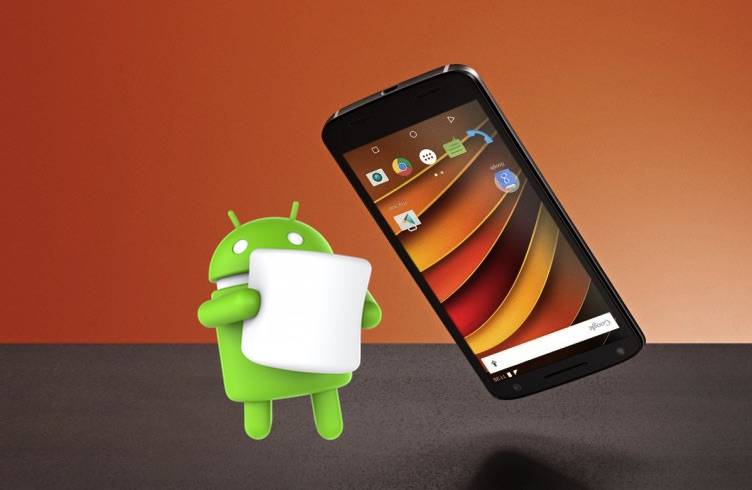 The fluffy Android 6.0 Marshmallow seems to be very in demand these days. That’s something expected because most phone manufacturers have promised that they will release the much-anticipated OS update in the first and second quarters of year 2016. The next lucky phone to receive Android 6.0 is another one from Motorola—the DROID Turbo 2 Android.

It was David Schuster himself who announced on his Google+ page that the Verizon DROID Turbo 2 is being tested for the Marshmallow update. It’s actually ready now for some units together with a number of new features, enhancements, and bug fixes.

As with most Android 6.0 Marshmallow releases, this one brings the same new features and improvements like the Doze mode, App Standby, App permissions, App links, Expandable Storage, Do not disturb mode, Volume controls, Now on Tap, and Direct Share. It’s a Motorola device so expect some advancements in Moto Assist, Moto Display and Ambient Display, plus the Attentive Display feature as well.

OTA notifications are being pushed at the moment to some devices but if you’re getting impatient, you can always check manually if the latest build is ready. Go to Settings> About phone> System updates> choose ‘Yes, I’m in’ and then proceed with installation. Phone will reboot automatically once new software version in installed. 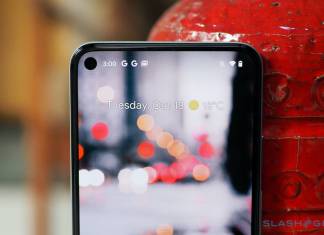