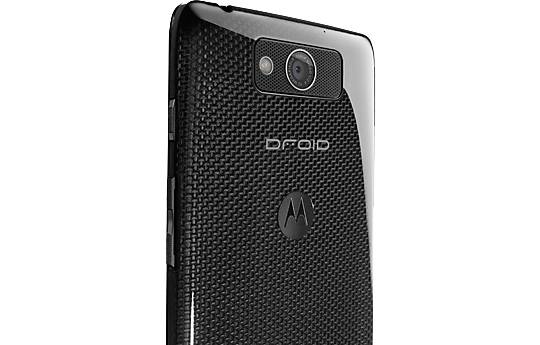 Verizon has officially unveiled the latest DROID devices this morning. The new lineup includes the DROID ULTRA, DROID MAXX and DROID MINI and while we have seen details on the specs, the pricing and the availability — there is also a bit of focus on the camera. Or more specifically, on features related to the camera.

Shifting from the hardware and we find a pair of camera and image related features. These are Quick Capture and DROID Zap. The first of these will do just as the name implies — allow the user to capture images a bit quicker. The key here is in the details and how it is used. Quick Capture is activated with a shake and a tap. Specifically, two shakes and a tap.

The tap is able to be anywhere on the screen (as opposed to a tap of a shutter button). These DROID handsets allow the entire screen to be the viewfinder without any icons getting in the way. Verizon mentions how you can “push to zoom; tap anywhere on the screen to take a shot, or tap and hold to continuously shoot.” Then DROID Zap comes in once the image has been captured. 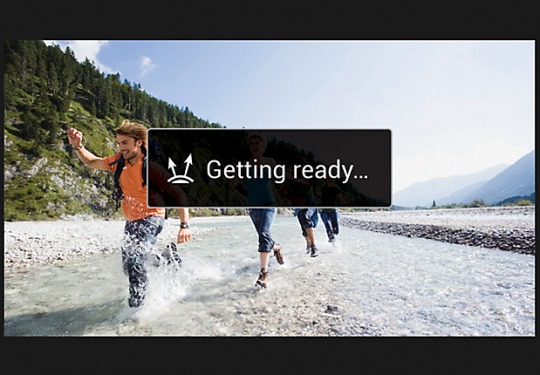 This is a feature that will be used when looking to share images with someone that is nearby. DROID Zap is activated by another gesture — swiping up on the image. From this point the image will be shared with (as Verizon puts it) fellow new DROID owners nearby. Those fellow users will get a notification and a swipe down will bring the image.

With that all being said, we do have to wonder how many people will actually use the two shake-one tap functionality to capture images or if this will be something that drives you into the settings looking to turn it off.