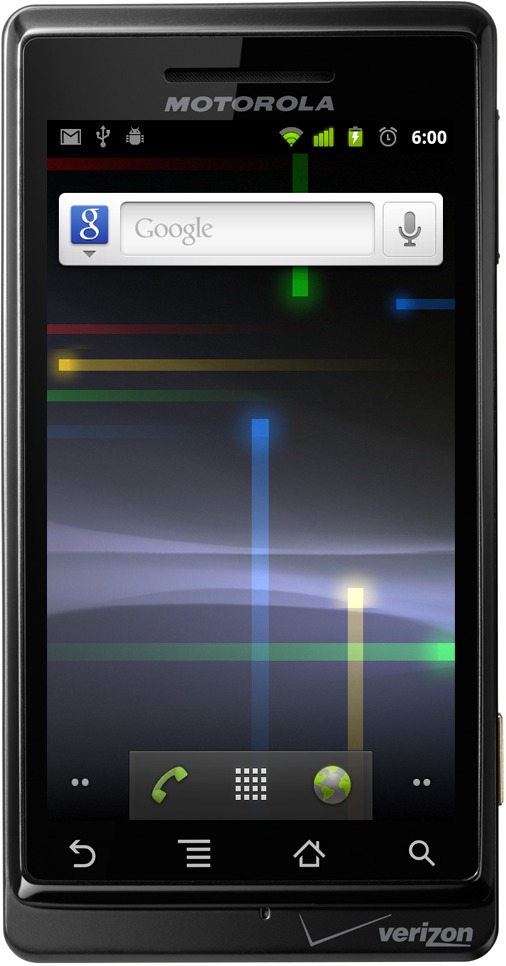 The Motorola Droid, hardly needs any introduction, and while it was the very first Android 2.0 device, it never got official support for Gingerbread. Developer Peter Alfonso has been working to continue bringing stock ROMs and improved kernels to the OG Droid. Yesterday he released his latest ROM, GPA16, brings 2.3.4, Google Talk with Video and all.

The GPA16 ROM is meant to emmulate what would have been an official update from Motorola. It features a stock Gingerbread UI and look, with several “under the hood enhancements,” As Alfonso puts it. These include a custom Kernel of his design, a reboot option and 180 degree screen rotation.

If you’ll excuse my harping on the topic a second post in a row, this great work by Peter is a direct result of the Droid’s unlocked bootloader. There is already a Droid 3 out, but the original hasn’t even been out a full two years yet (November 6th will be its 2nd birthday).This means people who bought the original droid on contract aren’t even eligible for an upgrade yet. With a lack of official updates, not to mention the delay when they do come, from manufacturers developer work is the only hope many phones have to stay relevant.

I know this isn’t a huge concern for manufacturers, if people upgrade that much sooner, more money for them, but for many, getting a new phone off contract isn’t an option, and these sorts of updates can be vital in their phone lasting them through their contract. Its practically unpaid work if you just let the devs do their thing Moto! I’ll stop my rant now, but if you were wondering why you should care about unlocked bootloaders, here you go.