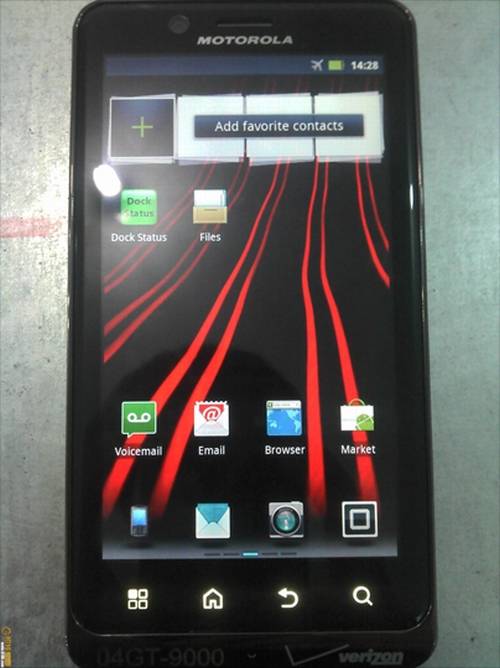 The Motorola Droid Bionic is appearing again for a little airtime in todays news. This time around its not a leak or a picture of the device, rather a price and possible release date. We have heard September more than a few times as a possible launch date so this isn’t anything new but we’ll take what we can get.

New details are coming to surface showing Verizon’s MAP (minimum advertised price) for a few devices and the DROID Bionic is included. What we are seeing pictured below is the MAP stating once again that not only will we see the Bionic on September 8th but it will launch for $299 as usual that is with a new contract. What do you guys think of that price? 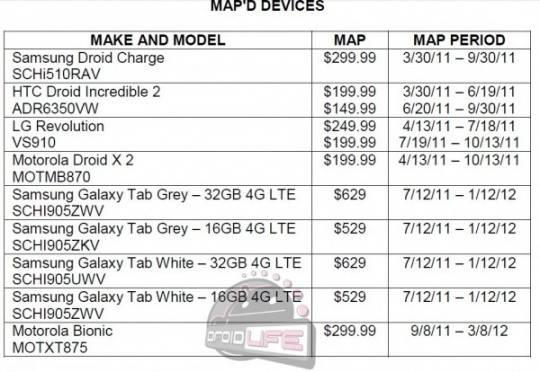 Most phones as of late and throughout most of Androids lifespan have been sold for $199 with a new 2-year contract if they are a new high end smartphone such as the Bionic. Verizon recently has changed this and the Droid Charge was raised to $299 at launch not because of the 4.3″ display but for the fact it was rocking Verizon Wireless 4G LTE. This looks like it may become the new standard for phones powered by LTE. If you want the speeds, you’ll have to pay the premium up front. I’d have to agree with the source of the leak and say that anything above $249 is asking too much, because we do sign a 2-year contract after all and that makes the carriers plenty of dough.

Is $299 too much for a new phone while still signing a 2-year contract? What do you guys think.