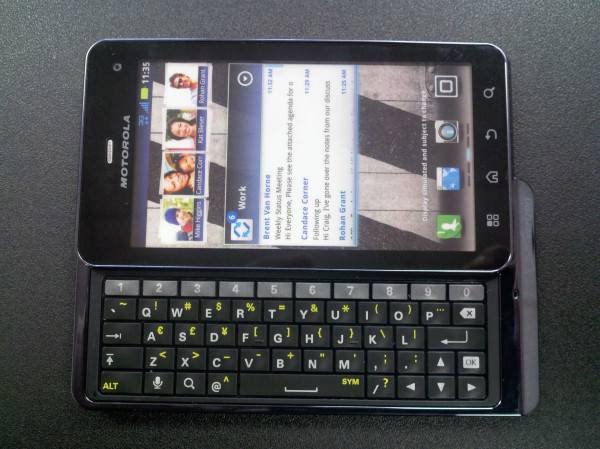 We have seen so much of the Droid 3 the past few weeks I’m just excited it will finally be launching so we can all get some time with the device already. We have seen 360 degree views of the handset, and leaked accessories hitting Verizon stores already so its no surprise it is coming soon.

With official pricing and release date still up in the air we did here it would be launching July 14th in stores and available for direct fill starting tomorrow, July 7th. This still hasn’t been officially confirmed but we should know soon enough.

Our friends at Droid-Life have now heard the phone will launch at the expected price of $199 with a new 2-year contract like most smartphones are priced, but they also state to buy it outright with no contract at full retail it will only be $459. Sounds like a lot but most phones like the Droid X2 or HTC Sensation 4G are usually $499 or more off contract. It is a pretty powerful smartphone with a 4″ high-res screen and that dual-core processor so you should all be pretty excited about now. We will report back if we hear more.