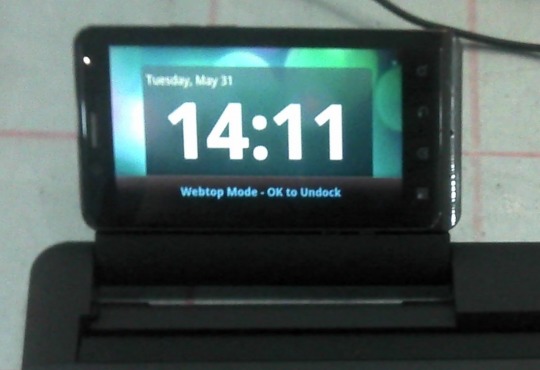 Bored with the current batch of rumors? Samsung Galaxy S II and Droid Bionic not exciting anymore? The Motorola Dinara is here to tease, excite and make you drool. The device is rumored to be the successor to the Droid Bionic, with some pretty awesome specs worthy of such a title.

The Droid Bionic was announced back at CES, promised to be the first dual core phone on Verizon’s LTE network. Seven months later, the title may not belong to any other phone but the Bionic still isn’t here, having gone through a redesign. Surely something bigger and shinier can’t be that far off if we’ve known about the Bionic for 7 months. Enter the Dinara.

The Dinara, which as Droid Life points out, is a mountain, in line with several of Moto’s other code names (Olympus: Atrix, Everest: XOOM, etc). But you don’t care about code names you say? Then are you ready to get crushed beneath a tidal wave of nerdgasmic specs? I thought so.

Sounds awesome, but all we’ve got is a rumor, and as we’ve seen with the Nexus 3/Prime/ICS the internet loves to troll us with awesome specs. With that warning in mind, we return to our regularly scheduled geek out. There’s a possibility that the Dinara will make its way to all the caarriers, while its supposedly being tested on Verizon’s network now. I’d assume that as the successor to the Bionic it would have LTE on board, but it wasn’t confirmed. We’ll keep you posted, but we may have to be patient. As if we hadn’t been patient enough (looking at you Bionic ;P).