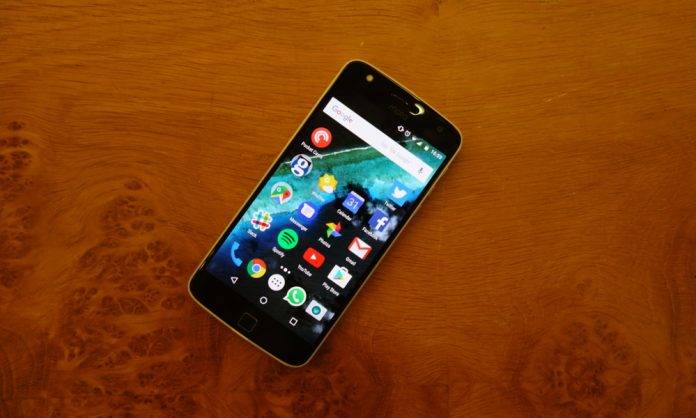 Ok, this might not turn out to be entirely accurate – and we’ve all hung on a rumor or two when it came to Android news – but this might be good news for owners of the Moto Z Play. The Moto Z Play is the lower end variant of the outstanding Moto Z family. It’s currently on Android 7.0 Nougat right now, but some Motorola chat support agents have confirmed that the Moto Z Play will get an update to Android 7.1.1.

XDA member “Yash24” claims that he was online with Motorola chat support trying to figure out which Moto devices have been updated to Android 7.1.1. The chat agent says that only the Moto G4 Plus has been updated as of now. When quizzed about the Moto Z Play, the agent claims that an update to Android 7.1.1 is forthcoming, but that he’s “not too sure about the exact date” the update will arrive.

So it’s not the most reassuring piece of information you can get right now, especially if you’re a Moto Z Play owner waiting for an update to Android 7.1.1. Other XDA forum members also warned not to put too much stock on what the Motorola chat agents say. So suffice it to say that you need to take this one with huge fistful of salt.

As per the Moto device owners we know, Lenovo has been generally prompt in pushing updates to their devices. So there’s really no way to know if this update is coming save for an official Lenovo announcement, and we don’t have that yet.