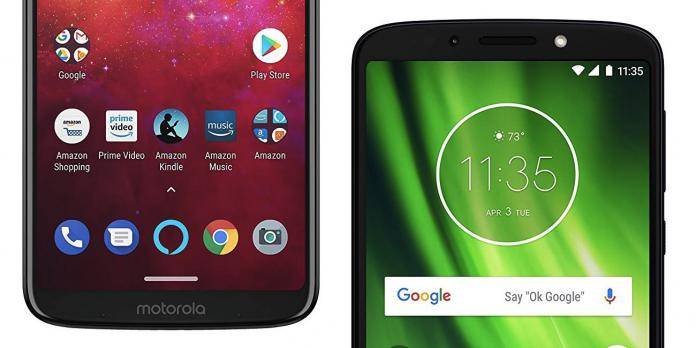 It’s time to play with new Moto phones. If you’re looking for a new mid-range Android phone that is within budget, you may want to consider the Moto Z3 Play and the Moto G6 Play. We’ve already seen the Moto Z3 Play earlier this month while the Moto G6 Play was unveiled in Brazil in April together with the Moto G6 and the G6 Plus. The Moto G6 actually joined the Amazon Prime Exclusive club last month but without the other variants. 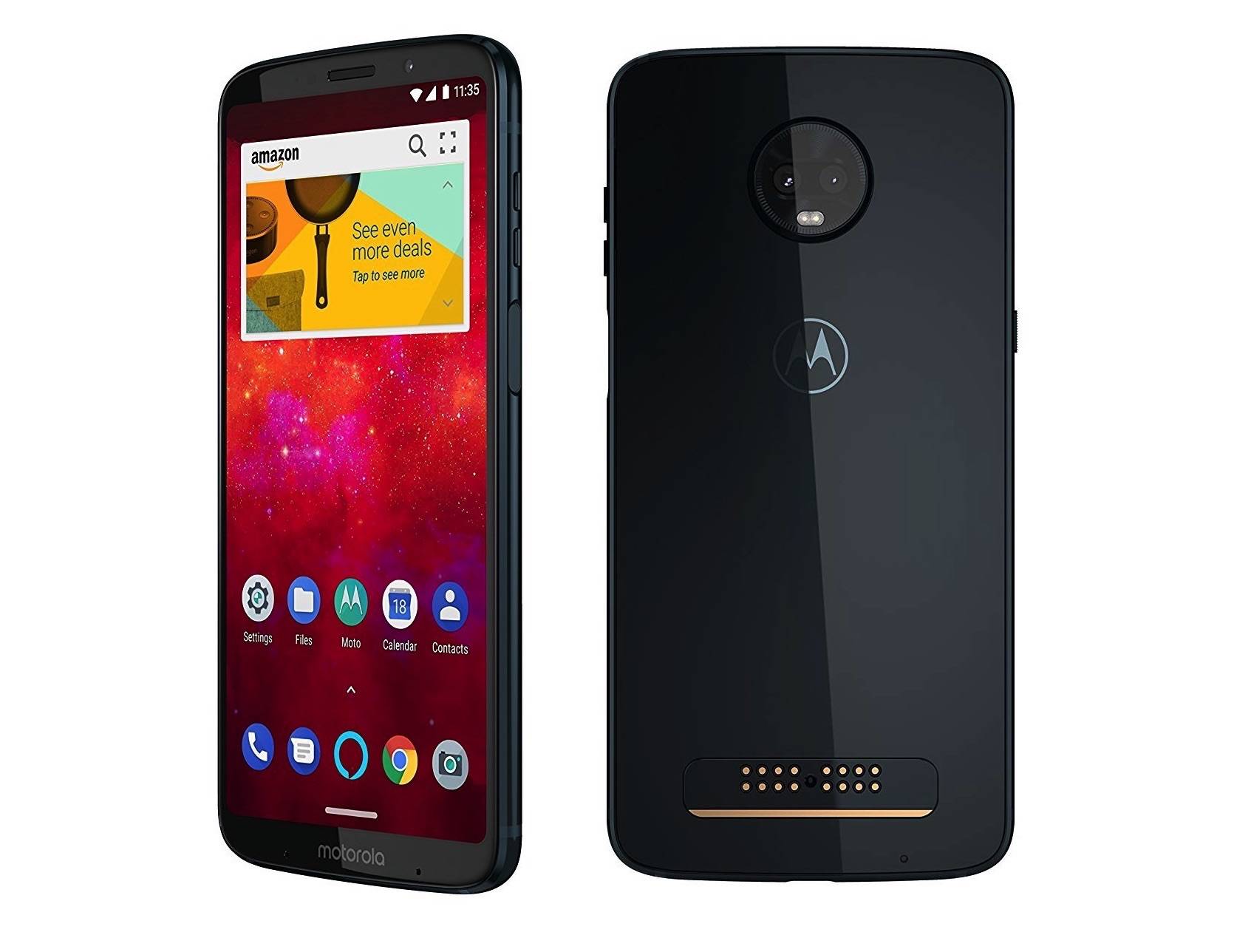 The battery can last all day and can be quickly charged with TurboPower. For extra features, you can use available Moto Mods to attach to the smartphone. The Moto Z3 Play can then be turned into a boom box, battery powerhouse, and a movie projector. The $449.99 Android phone already includes a Moto Power pack. 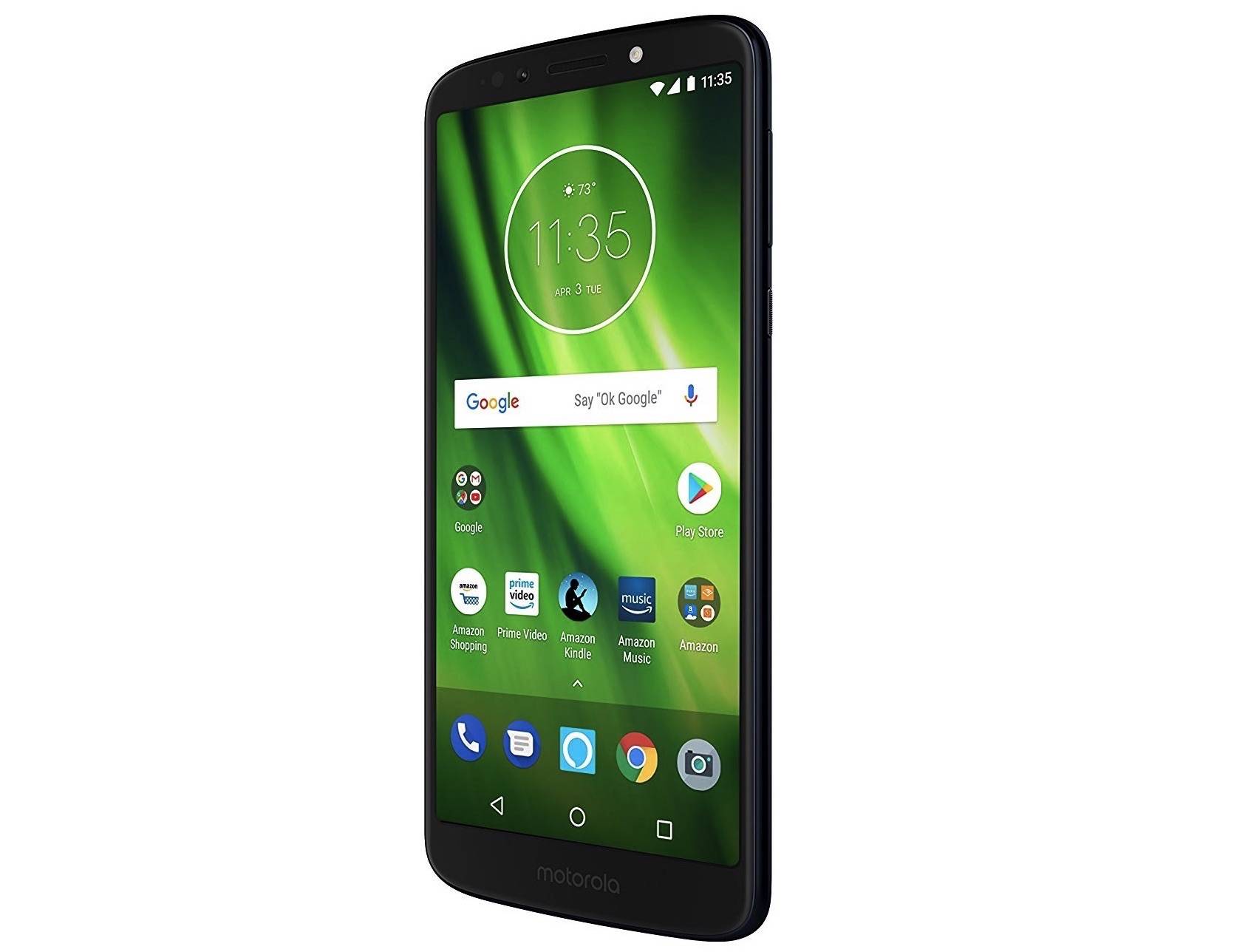 The Moto G6 Play is cheaper at only $189.99 but offers a longer battery life, thanks to its 4000mAh battery which can last up to 36 hours. The device features a 5.7-inch HD+ Max Vision display, 18:9 aspect ratio, 32GB onboard storage, 3GB RAM, Qualcomm Snapdragon 427 1.4 GHz quad-core chipset, 600 MHz Adreno 308 GPU, 4G LTE connectivity, and Android 8.0 Oreo out of the box. Amazon will include Clear phone case for protection. There’s a fingerprint sensor that unlocks the device instantly.

There’s an 8MP selfie shooter with flash complemented by a 13MP rapid-focus camera. A Gorilla Glass back makes it scratch-free and durable for a budget-friendly phone.

Note that these two phones will both come pre-installed with several Amazon apps like Amazon Shopping, Amazon Widget, and Alexa. If you’re a Prime member, feel free to enjoy Prime Photos, Prime Music, Prime movies, and TV shows. Ask Alexa for answers and help on whatever activity or task you need to accomplish.