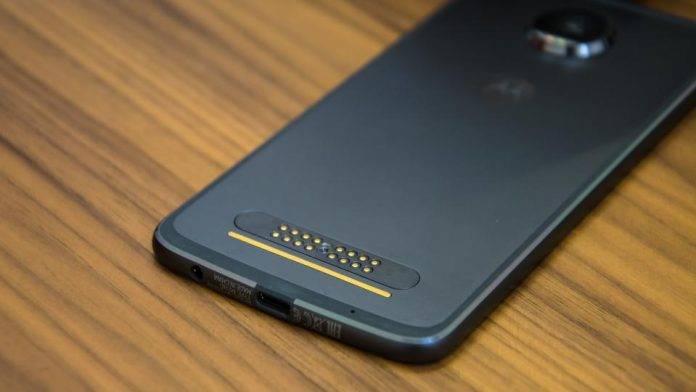 When Motorola’s released the flagship Moto Z line, it made sure there was a midrange option for those with a lower budget – and out came the Moto Z Play. The Moto Z Play was received warmly by users mainly because of its stellar battery life, but the second generation device – the Moto Z2 Play – didn’t get a lot of action because it was priced a bit higher and the battery capacity was lower. If ever you got yourself a Moto Z2 Play, there may be good news for you soon.

It looks like Motorola is soak testing its Android Oreo software for the Moto Z2 Play in Brazil, and this is standard operating procedure for the company already. It’s a good thing that Motorola isn’t completely ignoring the Moto Z2 Play, even if it is indeed less popular than the flagship Moto Z2. The beta testing has been confirmed by a number of users already, with the screenshots below.

The information has been corroborated by a number of XDA users already, so it’s pretty fair to say that this is now happening, and that an official Android Oreo rollout for the Moto Z2 Play isn’t far behind. From the screenshots, it looks like the update payload is around 1GB – a hefty download indeed, so if you’re in Brazil and want to get this, make sure you’re on a good WiFi connection.

The beta testing should last a few weeks up to a couple of months, and after that, we can expect the official Android Oreo rollout for the Moto Z2 Play. That’s not a long wait, by any standards, so all you Moto Z2 Play owners sit tight. You’ll be getting a taste of Oreo soon.