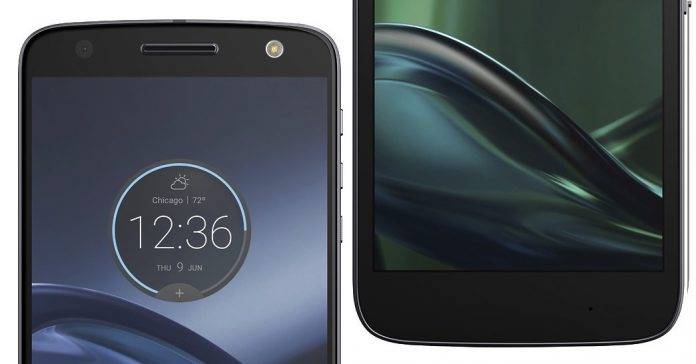 Motorola did offer its latest Moto Z line plus Moto Mods during last week’s Black Friday sale. The Moto Z Droid was partnered with the Moto-Insta Share Projector and the Hasselblad True Zoom for premium prices. The Moto G4 Play wasn’t listed but now it’s up for sale on Best Buy. The Verizon Wireless variant of the Moto G4 Play is available for only $84.99. It’s the entry-level model with 16GB of onboard storage.

The Moto G4 Play is a budget-friendly offering that’s impressive with its water-repellent characteristic. It’s cheap alright but unit is good enough for basic web browsing and smartphone use.

Meanwhile, the Moto Z Droid 4G LTE 32GB model in Lunar Grey or Black from Verizon Wireless has just been listed as well. Phone is available on device payment plan for only $21.83 per month for 24 months. Retail price is $699 but you can also get it with a $201.99 download with a two-year agreement.

The Moto Z Droid aka Moto Z Force is a super thin mobile device but is robust enough to withstand daily scratches and drops. Specs include an ultra thin 5.5-inch Quad HD design, Corning Gorilla Glass 4 screen, fingerprint reader, 2600mAh battery, and an aircraft-grade aluminum metal chassis. This one works with Moto Mods so you can transform it into a movie projector, boombox, or a battery powerhouse.