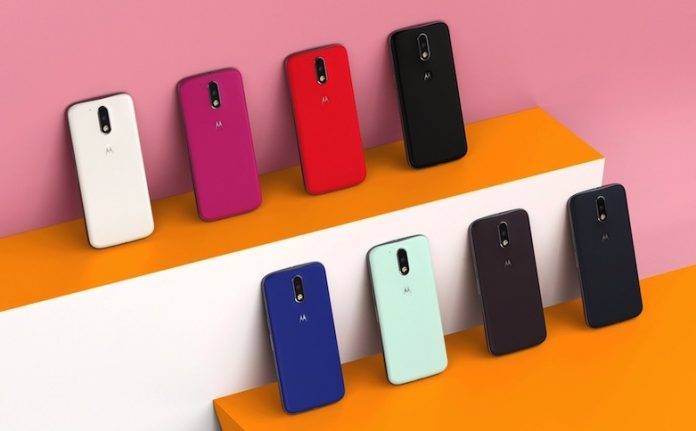 The Moto G family is growing. After the G4 and G4 Plus became available in the United States via Moto Maker, a new member has arrived. The Moto G4 Play is the latest to be included in Motorola’s G line to be released in the US. The phone is now up for pre-order on Motorola.com, B&H, and Amazon before the September 15 shipment date. A prepaid version will soon be offered by Verizon as well. With a price tag of $149.99, this affordable smartphone is expect to become a bestseller among the fans of the brand that is now owned by Lenovo.

Aside from the standard and prepaid Moto G4 Play, Motorola will also release a Prime Edition. This is exclusive for Amazon Prime members. It’s definitely cheaper at $99.99. There won’t be any change to the unit, just the price plus the addition of personalized ads and offers. Those can be annoying at times but the ads come with the low price package.