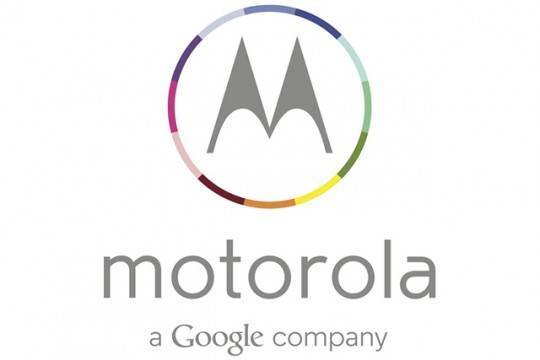 Earlier today, we reported that Motorola’s new logo, which has been redesigned to show off the company’s Google underpinning, will be shown in an advertisement slated to appear tomorrow for the Moto X smartphone. Unfortunately, the advertisement won’t be showing off the handset, but according to sources, we already know one aspect of the design: it won’t be DROID-branded.

The information comes from sources who spoke to the folks over at The Verge, and according to them, the Moto X will not be a DROID offering on Verizon. This is a shakeup of how DROID flagship offerings are typically offered as exclusive Verizon offerings. The news isn’t particularly surprising, but is another interesting look at where the company is going with its new phone.

The handset is being hailed as “the first smartphone you can design yourself,” and we got our first somewhat detailed look at what it will offer from Motorola’s Dennis Woodside at the D11 conference in May. In particular, Woodside has said the Moto X is “contextually aware of what is going on around it,” and that it is being built in the United States.

Further elaborating, Woodside had said: “[The Moto X] is going to be broadly distributed. There are a couple things we’re going to be doing differently … Motorola has always been good at managing ultra-low power sensors, such as the gyroscope and the accelerometer, and keeping those on all the time so the device knows different use states. The [Moto X] knows when it is in my pocket, it knows when I take it out of my pocket. I might want to do something, I might want to take a picture, so it fires up the camera.”

Woodside had briefly talked about cell phone pricing in general during the D11 conference, having stated that the wide span in price range between handsets “won’t persist,” and that the company feels the industry is receptive to Motorola “building a low-cost, high-quality market.” This adds substance to rumors that the Moto X could be as inexpensive as $199 sans contract subsidization.

Of course, this doesn’t mean the Moto X won’t necessarily be offered from Verizon, just that it won’t be an exclusive DROID offering. Woodside, and later on a press release, stated that the Google-owned company plans to release other handsets this summer, of which the Moto X is the lead smartphone. Among them will likely be a line of DROID handsets, and we expect you’ll see it at the carrier.

Sources have appeared over the past weeks leaking details on what we can expect from the Moto X, particularly concerning the customization aspect of the handset. One source that spoke to Android And Me claimed the Moto X will be available several different colors – possibly more than 20. Later editions of the handset could also feature different casting options, including wood and carbon fiber.

Overall, the prospects of what the Moto X could offer are numerous and exciting, and if the rumors all prove to be true, this flagship offering could be a game-changer.

SOURCE: The Verge and Android and Me