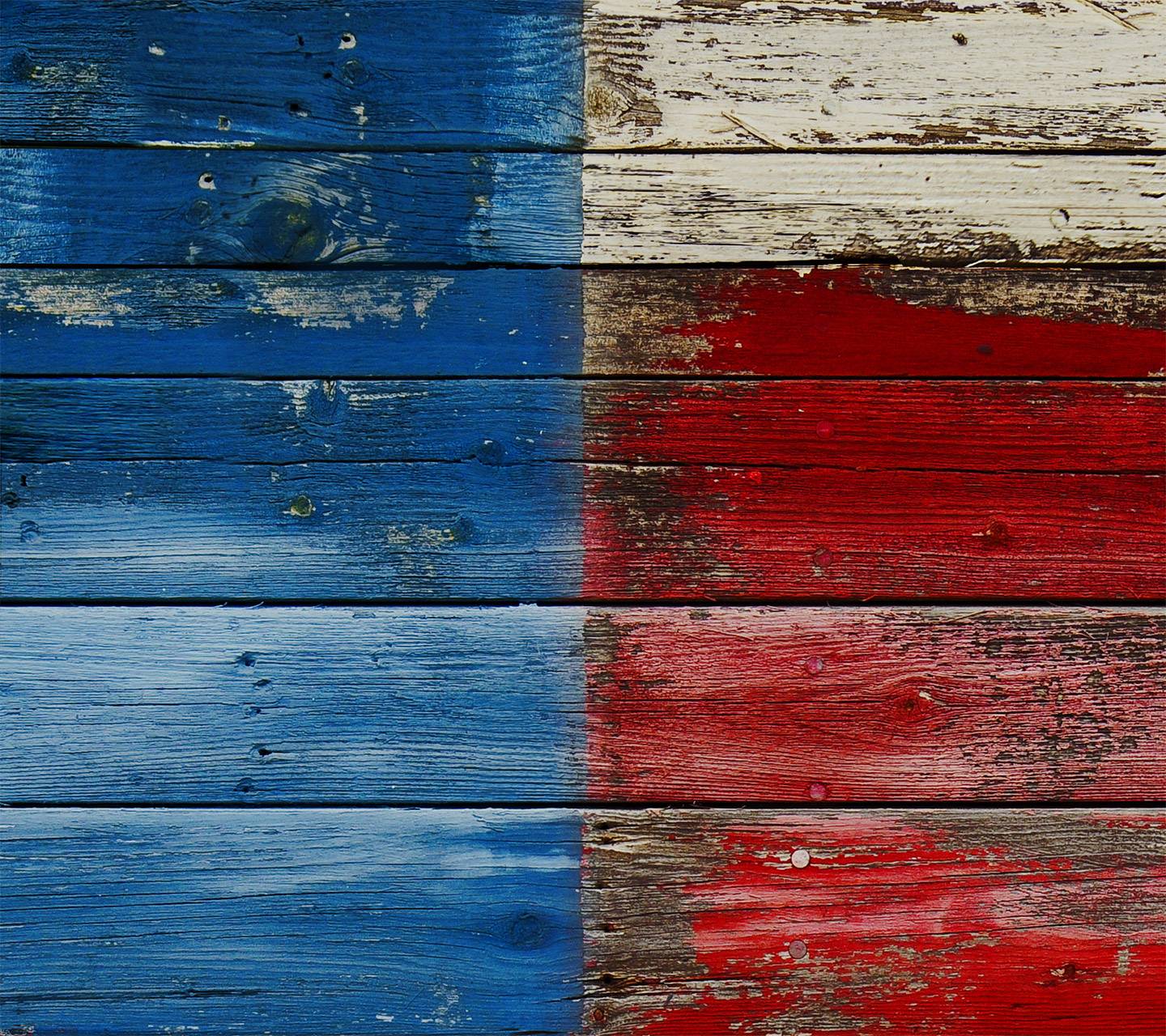 Just over 24 hours ago Motorola and Google announced their all new smartphone, the Moto X. For many it was an exciting unveil and quite the handset, although we know many of you aren’t fond of the price. However, you might be fond of the system dump with all those new goodies under the hood, not to mention the Moto X wallpapers.

The phone is in the hands of a lucky few at the moment, but won’t be arriving for regular folks until later this month. The end of August is when we’re expecting almost all major US carriers to announce and sell the phone. In the meantime though, if you’d like to make your current device look a little fancy we have all the wallpapers ready for you now.

Over at the AndroidCentral forums there’s an entire system dump, as well as all 16 wallpapers that come stock on the Android 4.2.2 Jelly Bean powered smartphone. Oh and don’t forget the camera app leaked last week.

If you like the split color wallpaper above, or any of the wallpapers you’ve seen from press photo’s our own hands on, or a few of those recently released Moto X TV ad spots, hit the download link below and get them now. Question of the day. Who will be getting the Moto X?