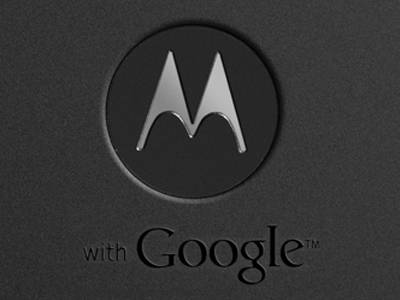 We know nearly everything there is to know at this point about the exciting and upcoming smartphone from Motorola and Google. The Moto X will be their first main push together, and until this moment we’ve seen leaks on everything from screen size, specs, customizations, and even Google’s own Eric Schmidt carrying one around. However, we still don’t know a price.

Latest tips suggest Google and Motorola will undercut the Nexus 4 with both the price, and with what they offer. That being a 16GB Moto X smartphone (off contract) for the same price as the 8GB Nexus 4. According to reports we’ve received ourselves here at Android Community, and from GizmoFusion, Google and Motorola will be making a huge push with this budget friendly device. Thanks for the photo @evleaks.

The tipster claims the 16GB Moto X will cost users just $299, off contract, and will also be sold by carriers. Then the 32GB Moto X will be $349, which is a pretty impressive price with all things considered. However, it isn’t yet known what carriers will be asking, but we’re hearing that will be $99 and $149, respectively.

This pricing is all we have to go on at this point, and it doesn’t mention anything about customizations, which will be a huge selling point with the Moto X. Google might be charging more for the customizations like engravings and custom backplates, but maybe not, who knows. At AllThingsD Google talked about cheap smartphones for the masses, and even Eric Schmidt hinted at the future of wallet-friendly smartphones at MWC 2012.

While we’re taking these details with a grain of salt for now, it’s highly possible that come August 1st Motorola will unveil the new $299 16GB Moto X available nationwide on all carriers. It might not have absolutely top-tier specs, but it’s pretty darn close. For that price, I’m not complaining. Who’s getting excited now?