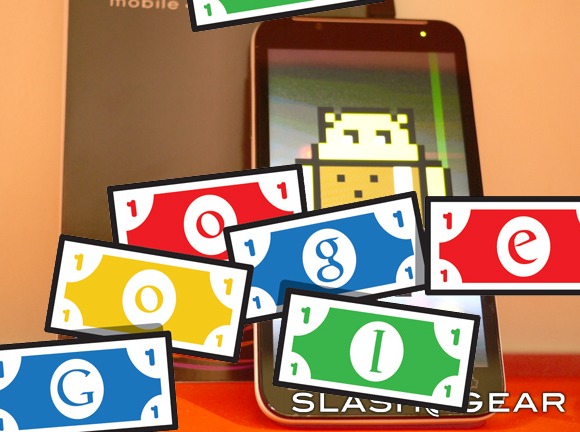 Pricing of smartphones has always been an issue, especially over the past year with 4G LTE and quad-core processors becoming the standard. While talking on stage here at MWC Schmidt was asked about Android on feature phones and simply said “buy a smartphone.” Then continued on and talked about smartphone prices and what we can expect in the future with Android.

When asked when will smartphones cost less his answer was simple — next year. This years $400 phone will be $100 next year. Although that is an obvious answer and only a joke he did have a more serious comment that shortly followed.

While speaking he claimed phones will reach the $70 dollar price point next year for smartphones running on the Android platform. And not on contract but as an actual price point. This will be achievable in the next couple of months and possibly next year. With all the OEM’s and developers working together to make better and faster phones, while working on making products cheaper, and more efficient.

Citing many of the OEM’s here at MWC that have been working hard to release more than just powerhouse smartphones. Not everyone wants or needs the fastest phone available and Google and their OEM’s know that. While phones on contract can obviously be cheap and in many cases free, expect the prices to drop for feature phone like devices running on the Android platform.

A $70 dollar Android smartphone that isn’t slow and outdated sounds nice right? Sound off in the comments below. 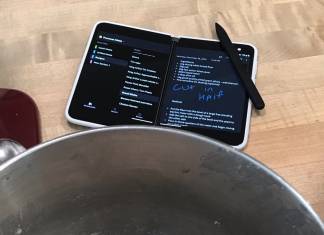