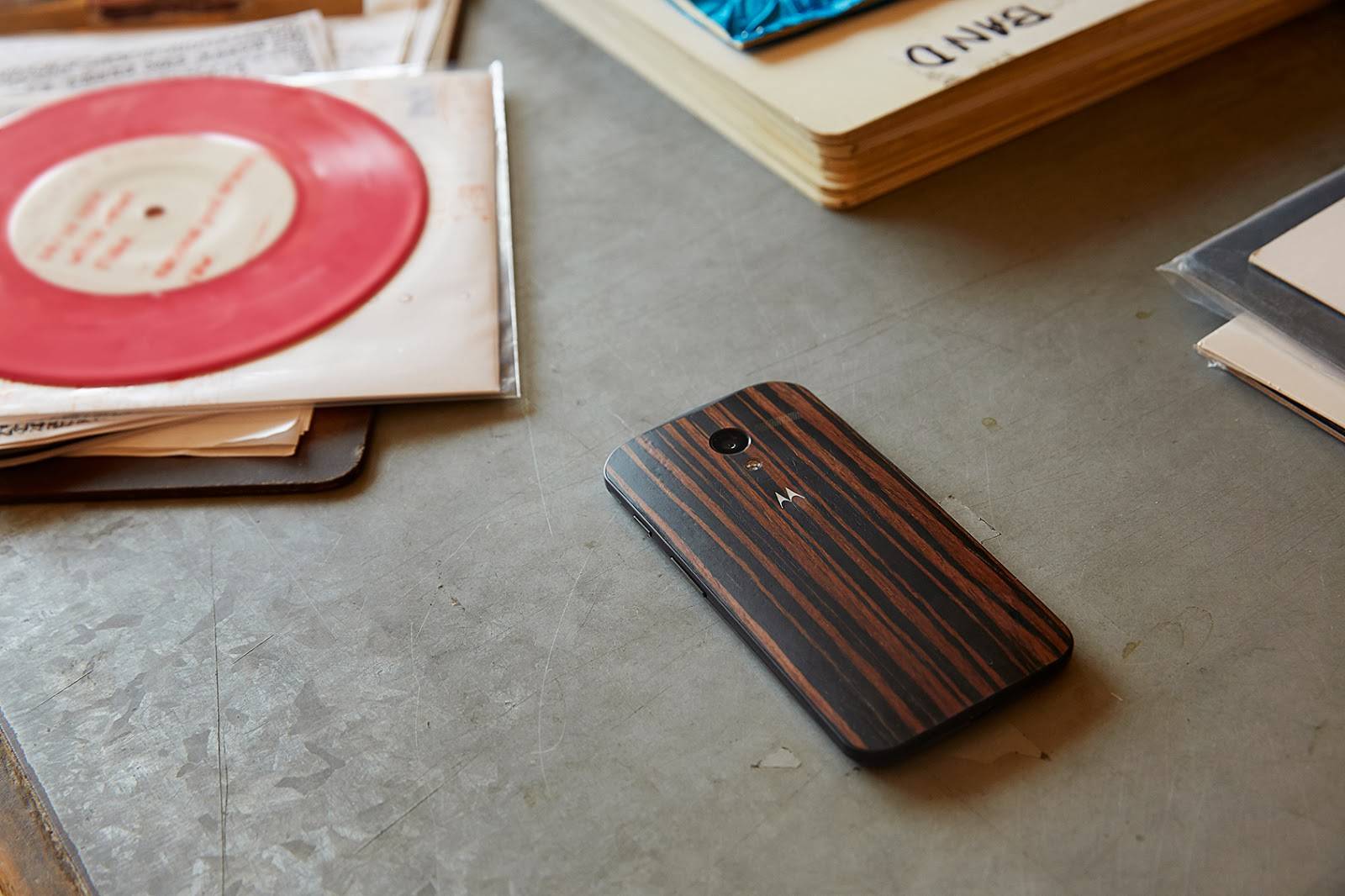 Motorola began offering the first of the wooden backed Moto X smartphones in December. At the time there was just one option, which came along with the promise of more options at a future date. The original was bamboo and Motorola announced those other options this morning. The new backs, which will be available from January 21st, include walnut, teak and ebony.

There has also been some reports of Motorola making nice with those original bamboo buyers. It seems Motorola has already begun sending out an email letting those affected know about a $75 credit. Motorola points towards being able to streamline the process, and will be giving the $75 credit which can be used toward an accessory purchase.

The email does come with some limitations in terms of what can be bought though. Apparently, the credit must be applied to an order “greater than $75 before taxes.” The credit also cannot be used towards the purchase of a Chromecast. Maybe not the best case scenario in terms of an offer, but it is refreshing to see Motorola proactively taking care of the early adopters.