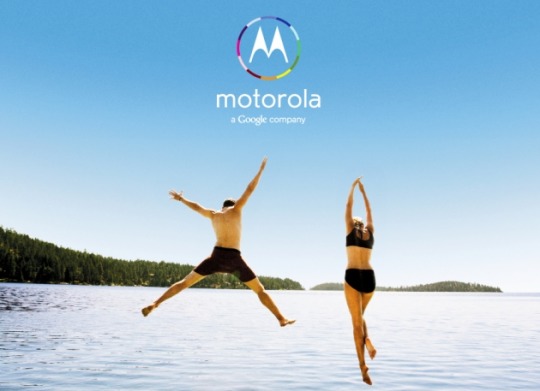 Motorola was originally expected to have a bit more to say about the Moto X earlier in the month. That was quickly put to the side when Motorola came forward with a flat out denial. And well, as that date has since passed we know it was not to happen. But despite that rumored date not working out as expected, the date related rumors are continuing to come. Enter this latest which has pegged the US Cellular release date as August 26th.

Of course, like the others this one should be considered rumor until we hear something official from either US Cellular or Motorola. In the meantime though, this August 26th date has come by way of an image that was posted on the Moto X forums over at Android Central. In addition to the August 26th date, there is further speculation about how the carrier may be rolling the handset out in waves. 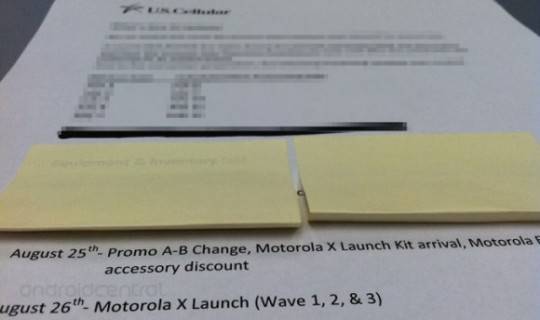 After all, the Moto X is expected to have LTE and we have seen carriers stage device rollouts based on coverage in the past. Maybe say, wave 1 is online availability, wave 2 is retail availability where LTE is live and wave 3 brings the handset available to all US Cellular customers. But again, that is nothing more than a bit of speculation based on previous patterns.

Otherwise, much of the details about the handset remain rumor at this point. Motorola has confirmed the existence of the phone and even gone as far as talking about how it can be customized and how it will be assembled in the US. Some of the spec rumors have talked about a Clear Pixel camera and dual-core 1.7GHz processor along with an HD display that is either 4.3 or 4.7-inches in size.