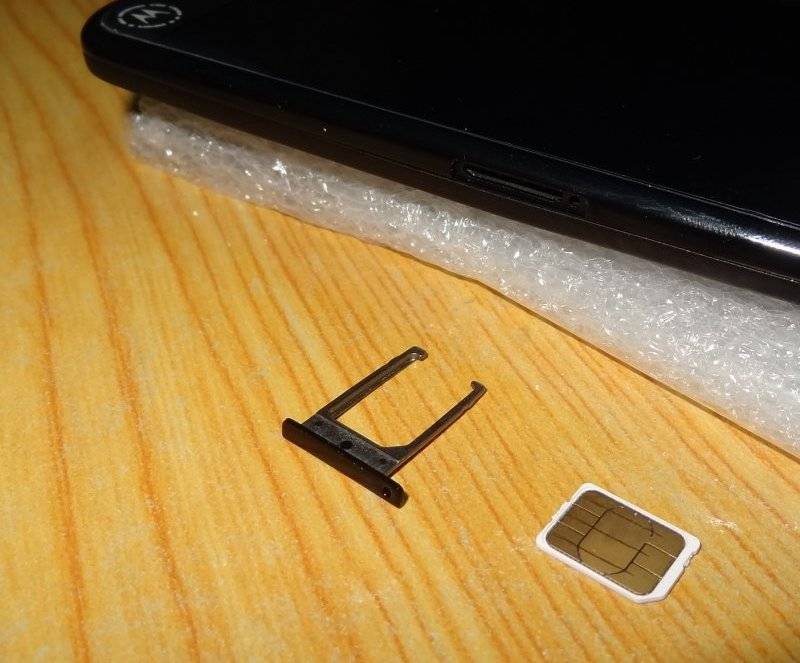 The Moto X leaks continue. Earlier this morning we got an up close look at the front panel of the handset and now it looks like we are getting a bit of detail on the SIM card. There are also some side-by-side shots of the Moto X sitting with an older model Android handset, the Motorola Milestone 3. The Milestone 3 was a 2011-era device that saw a US release as the Droid 3 with Verizon Wireless.

First things first though, the image of the Moto X SIM card slot can be seen above. Perhaps more important here are the details that came along with that image. It was said the Moto X will be sporting a Nano-SIM card slot. At present the Nano-SIM is being used in the iPhone 5. Otherwise, that basically means a simple SIM card swap may not be as easy for everyone planning to pick up a Moto X.

These other images are showing the Moto X sitting alongside the Milestone 3. While it would have been a bit nicer to see the handset pictured with a slightly newer handset, or at the very least, a handset that is not sporting a slide-out QWERTY — we do at least have some measurements to refer to.

The Milestone 3 measured in at 0.51-inches thick. Additional measurements had the Milestone 3 as being 2.52-inches wide and 4.85-inches tall. The good news for the Moto X is that is appears rather thin as compared to the Milestone 3. Of course, with the lack of slide-out QWERTY we wouldn’t have expected anything less. These images are also giving a rather good look at the curve on the backside of the handset.

Motorola has a Moto X event planned for August 1st and as we have mentioned before, we will be live on-site to bring the latest in official details as they are announced. In the meantime, we suspect these rumors and leaks are going to continue right until that event begins.