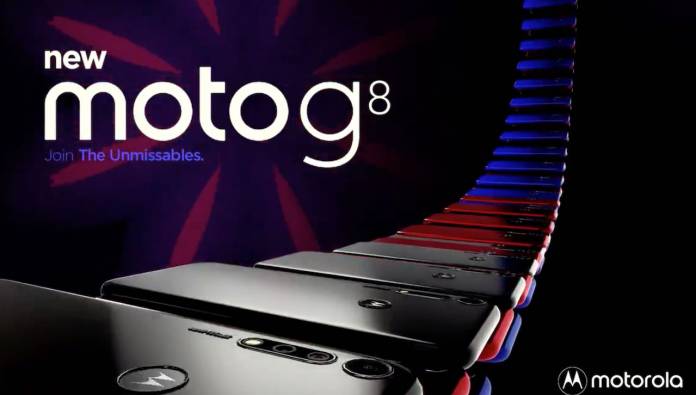 Evan Blass (@evleaks) has recently released an image, a promo for the Moto G8, which we think is legit. There is no guessing game now because the G8 Play and G8 Plus have been announced. No mention of specs and features but we see there are three cameras plus an LED flash on the rear.

There appears to be a fingerprint sensor we’re assuming is embedded on the round Motorola M logo at the back. We can see the possibility of three color options. We could see Black, Red, and Blue versions. 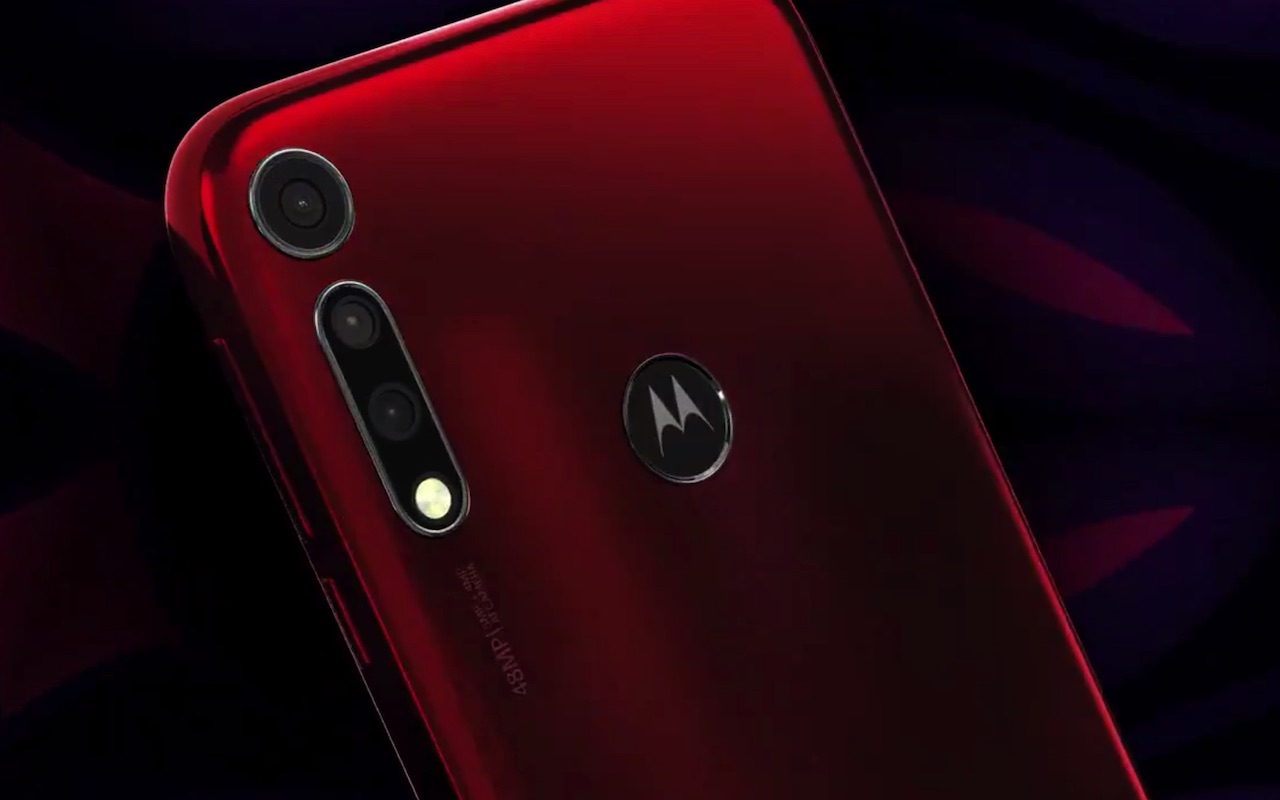 The Moto G8 may be unveiled together with the Motorola RAZR foldable phone which is expected to launch this coming November 13. When it comes to specs and features, we can probably expect a 6.2-inch screen with HD+ resolution, loudspeaker grill, USB Type-C port, 3.5mm audio jack, mic, Qualcomm Snapdragon 675 chipset, 64GB or 128GB built-in storage, and 6GB of RAM. We’re guessing the selfie camera will be placed under the punch hole in the front.