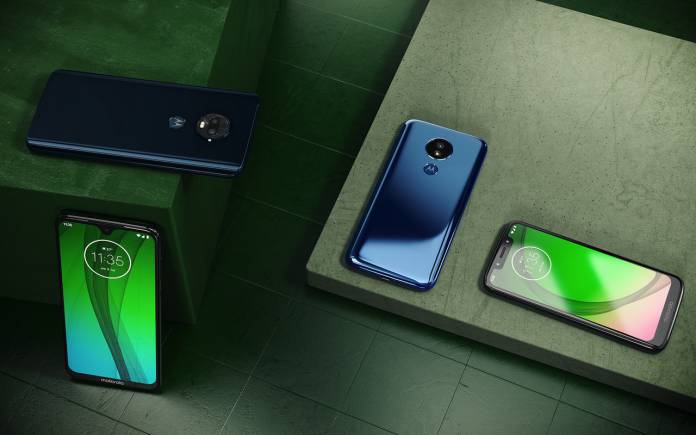 The Moto G7 was rendered early in images and video, showing dual rear shooters and a teardrop notch. We’ve seen even the Play variant on FCC plus pricing details, live images, and detailed specs. In Brazil, the Moto G7 Series was posted on the company website by accident. Today, Lenovo-Motorola is introducing the latest in the Moto G family. The MOTO G7 is final and official now and we’re delighted to know that it’s one of the speediest and smartest Moto G phone from the brand.

Motorola has always been serious in offering customers premium devices with budget-friendly prices. It sounds too good to be true but it’s possible and it’s not only Motorola who is doing it. Other OEMs can do the same.

The new Moto G7 shows who really matters–Y.O.U. The company definitely wants to prove that the consumers are important by announcing four variants of the G7. Each version is designed for people with different mobile needs. 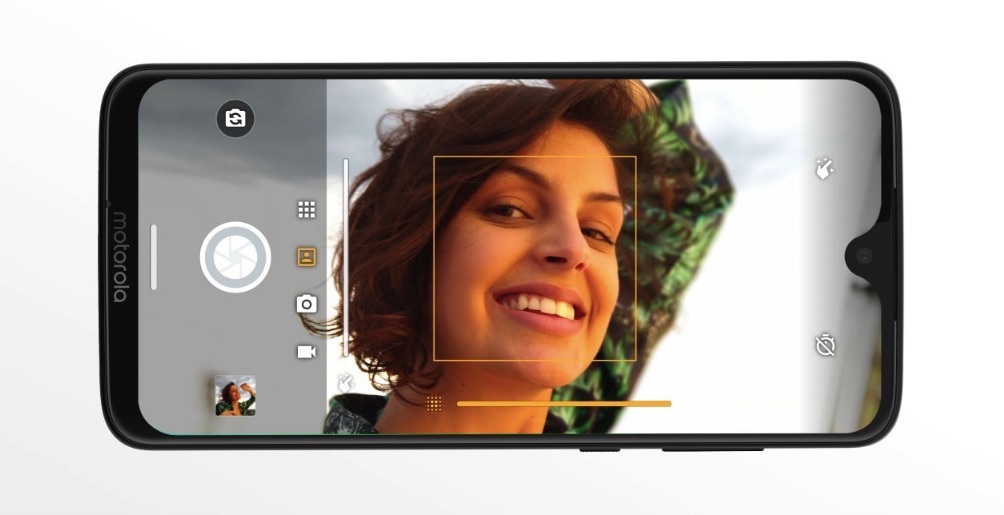 Starting with the Moto G7, Motorola delivers a device that can help capture and create content in some ways easier than before. The large 6.2-inch Max Vision Full HD+ screen is enough to provide a nice preview. The Snapdragon 632 chipset makes it 50% faster than its predecessor.

When it comes to imaging, there’s the 12MP dual rear camera setup with Google Lens, Auto Smile Capture, Spot Color, and blur effects. The battery can last all day but should it gets low, the TurboPower charging will give it extra juice in no time.

Availability: Now out in Mexico in Brazil, Mid-February in Europe, Soon in Latin America and North America
Price: $299 USD 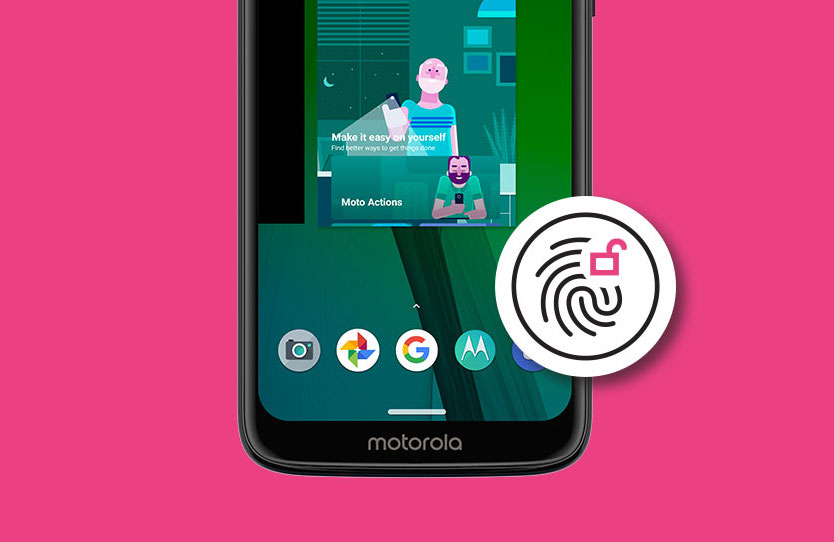 The Moto G7 Play comes with a very compact design and yet offers premium performance. It also runs on a Snapdragon 632 processor so it’s faster than the previous model.

Availability: Now out in Mexico in Brazil, Mid-February in Europe, Soon in Latin America and North America
Price: $199 USD 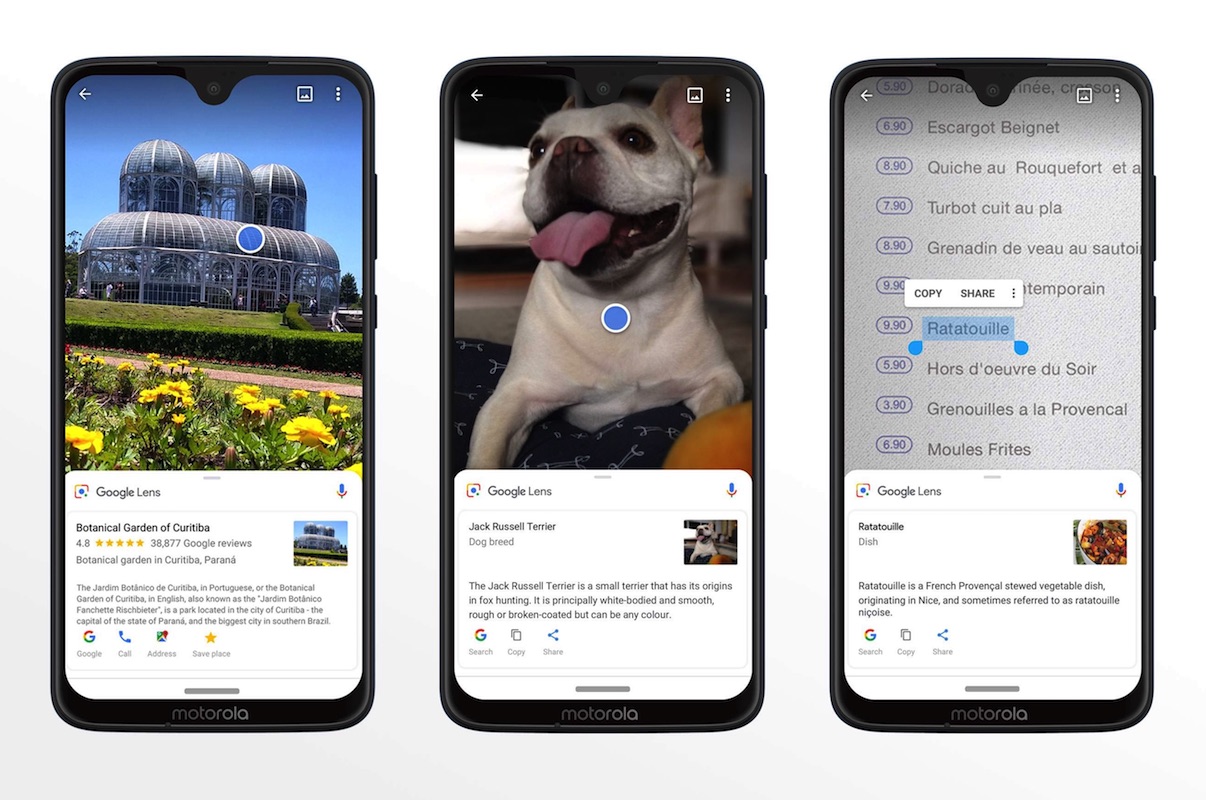 The Moto G7 Plus is more camera-centric with top-of-the-line imaging technology. It offers optical image stabilization (OIS) with the 16MP dual camera setup. Making it smarter is the AI and a new camera software so users can achieve professional-level results.

The powerful battery can be fast-charged, thanks to 27W TurboPower charging. Fifteen minutes of charging will already give you 12 hours of battery.

This one has the same screen size as the Moto G7 at 6.2-inches of Max Vision display with Full HD+ resolution. Audio will make an impression with the Dolby Audio crystal clear stereo speakers

Availability: Now out in Mexico in Brazil, Mid-February in Europe, Soon in Latin America and North America
Price: 299.99€ EUR 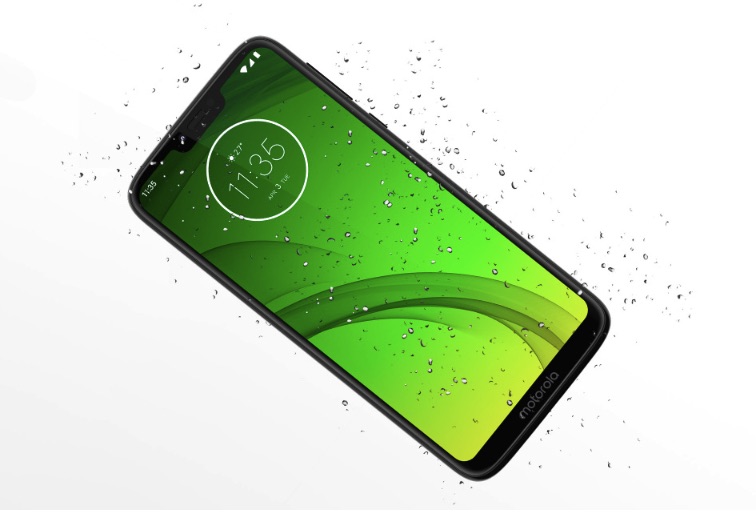 Last but not least is the MOTO G7 Power that offers a really powerful 5000mAh battery. It can last up to 60 hours or about three days on a single charge and normal mobile use. TurboPower charging allows only a few minutes of charging to gain significant power. This one also runs on a Snapdragon 632 mobile chipset. The phone also has the same large 6.2″ Max Vision HD+ display.

Availability: Now out in Mexico in Brazil, Mid-February in Europe, Soon in Latin America and North America
Price: $249 USD

The four Moto G7 phones will be out in Latin America, US, and Canada. They will come unlocked at Amazon.com, Walmart, B&H Photo, and Best Buy. Ting, Republic Wireless, and Google Fi will also sell the Moto G7 series.

The mobile carriers in the US that will also sell Moto G7 phones this Spring are as follows: Metro by T-Mobile, T-Mobile, Verizon Wireless, Republic Wireless, Ting, Xfinity Mobile, and Consumer Cellular. 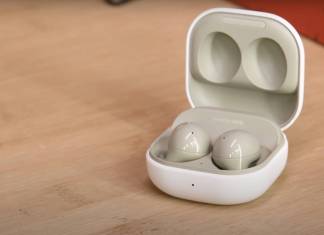