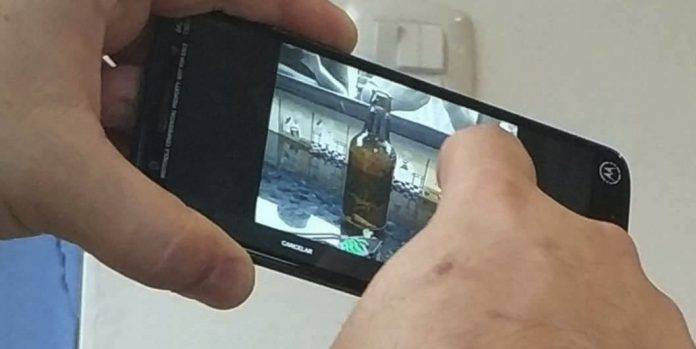 Ah, yes. The Motorola is prepping the next-gen Moto G, X, and Z Android phones. We’re expecting the new Moto Android devices will be unveiled at the upcoming Mobile World Congress happening in Barcelona. One premium model is the Moto G6 Plus which is obviously the higher-specced variant of the Moto G6. It will be the first of the many G6 phones to be introduced by Motorola. Another image was leaked that is said to be the pre-production model of the Motorola Moto G6 Plus.

Some geek shared images of the Moto G6 Plus on Reddit. The photos were captured by Mr. Blurry Cam but with no added information so we’ll just stick to what we know. As per our previous article, the Moto G6 Plus will be powered by a Snapdragon 630 processor, 3200mAh battery, and 3GB or 4GB RAM. It will also be equipped with a 5.93-inch screen with FHD+ resolution and a rear fingerprint reader. Color options may include Dark Lake, Deep Indigo, or Nimbus (dark teal, black, or silver). Pricing may start at $330. 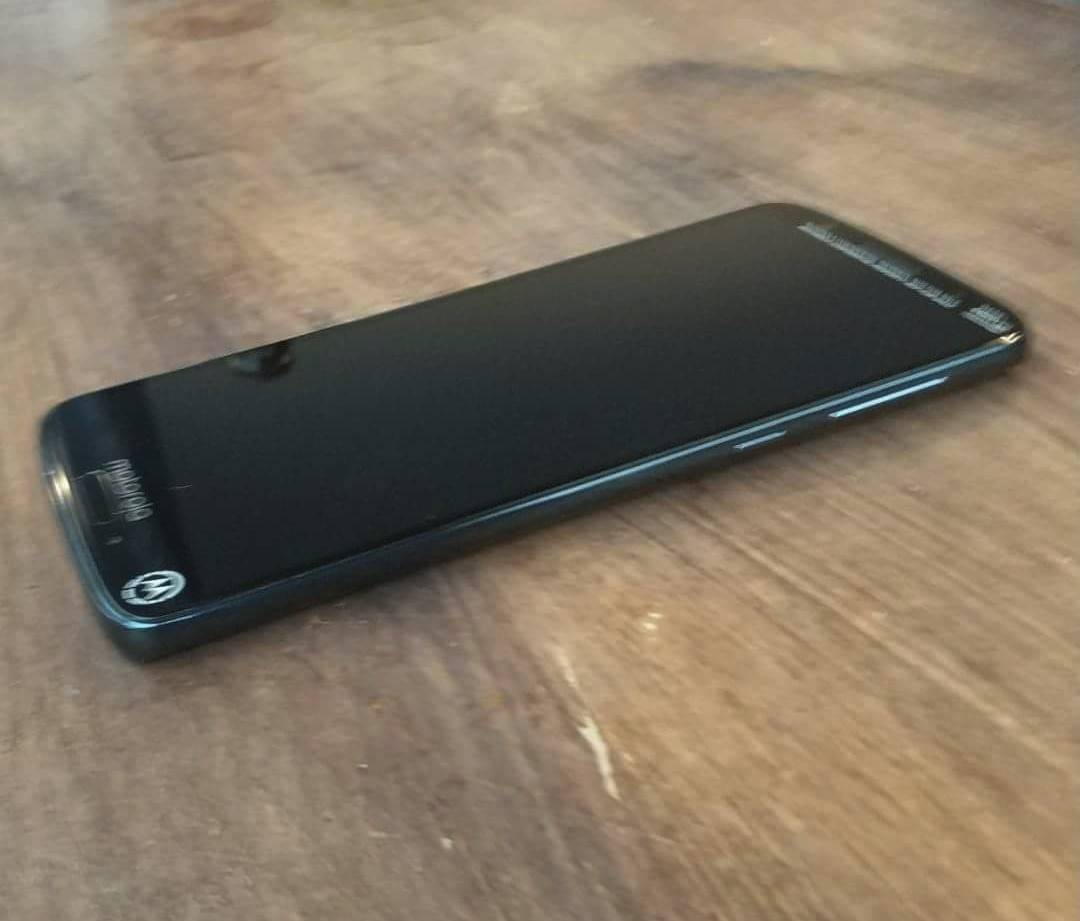 The Moto G6 Plus is expected to arrive with the Moto G6, Moto G6 Play, Moto X5, and the Moto Z3. Source of the image is believed to be from China so we won’t be surprised if the images are the real thing.