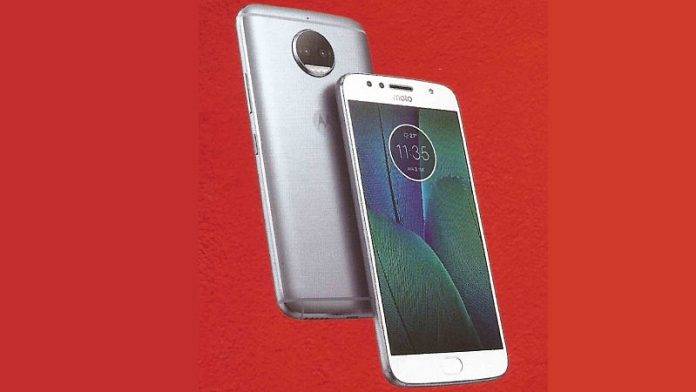 The upcoming Moto G5S and Moto G5S Plus is expected to expand Motorola’s affordable G Series of devices, giving people more options at this niche. Now we have a scanned image leaked in Twitter showing us the front and back the purported Moto G5S, and there really isn’t anything to show that the leak is not solid. This may be your first real look at the Moto G5S.

In his Twitter post, tipster Andri Yatim put up what he says a photo of the Moto G5S. He says it will use a Qualcomm Snapdragon 626 chipset, against previous rumors that said it would be the Snapdragon 625. He claims there will also be 4GB RAM and it will run Android 7.1.1 Nougat. According to him, there will be a dual camera setup – two 12.9MP rear cameras with an aperture of f/1.7 for the primary sensor, and f/2.0 for the monochrome sensor. 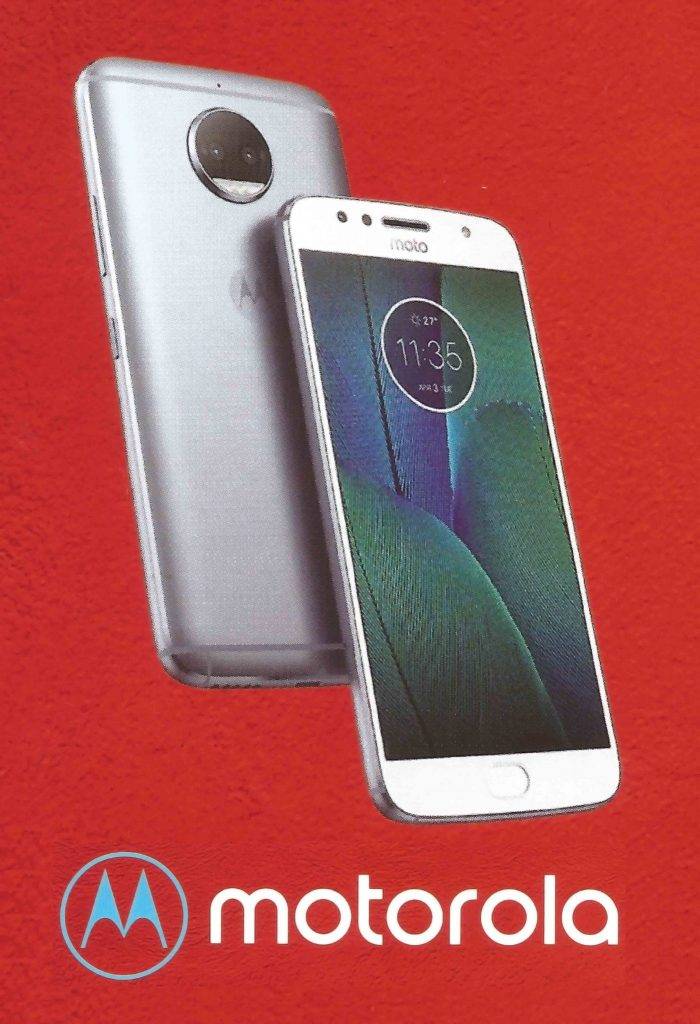 Yatim also adds that the Moto G5S will have an 8MP selfie camera, 64GB internal storage, and a 3100mAh battery to keep the lights on. Other rumors point to a 5.5-inch FullHD (1080p) display, a fingerprint sensor up front and a metal body. The picture lines up with these rumors nicely.

The Moto G5S is expected to launch in Motorola’s July 25 event in New York alongside the Moto X4 and he Moto Z2, and the expected pricing is around USD$300.