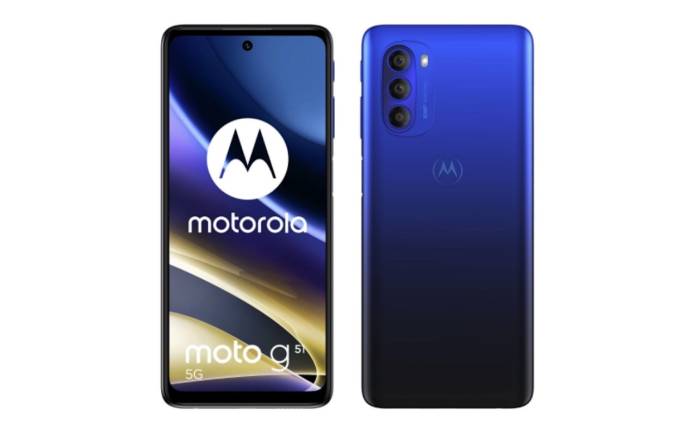 We noted earlier that Motorola has been really busy these days. That is more true now as four new Moto phones have been announced. They are aside from the Moto G200 5G phone that also launched recently. New Moto G mid-rangers are available: the Moto G71, G51, G41, and G31. Each model offer decent performance at affordable prices beginning at €200 ($227). The Lenovo-owned company appears to be taking advantage that it is now the third biggest mobile brand in the United States in Q3 2021.

The four new Moto G smartphones will be available in different key markets with mid-range-level specs and features. Let’s start with the Moto G31. The phone features a 6.4-inch screen, 64GB or 128GB onboard storage, MediaTek Helio G85 processor, and 4GB of RAM. Storage can be extended up to 1TB via a microSD card slot.

You can choose from either the Baby Blue or Mineral Grey Moto G31. It’s similar in many ways to the Moto G41. It makes an impression with the 5000mAh battery but with only 10W wired charging. It costs only €199.99 ($227) and will be out in Europe in the coming weeks. The phone will also be out in Asia, the Middle East, India, and Latin America.

The three cameras are as follows: 48MP primary + 8MP ultra-wide/depth + 2MP Macro. It comes with the usual face unlock and fingerprint reader. Like the Moto G31, this one only comes with 4GB of RAM and 128GB internal storage. Max memory can reach 1TB via a microSD card slot. Price is €249.99 ($250) in Europe. The Middle East and Latin America will also get the phone.

The Moto G51 is a slight improvement. It comes in either Indigo Blue or Bright Silver. It has a 6.8-inch which is bigger than what’s on the Moto G71. It runs on Snapdragon 480 Pro processor, 4GB of RAM, and 5000mAh battery with 10W wired charging. 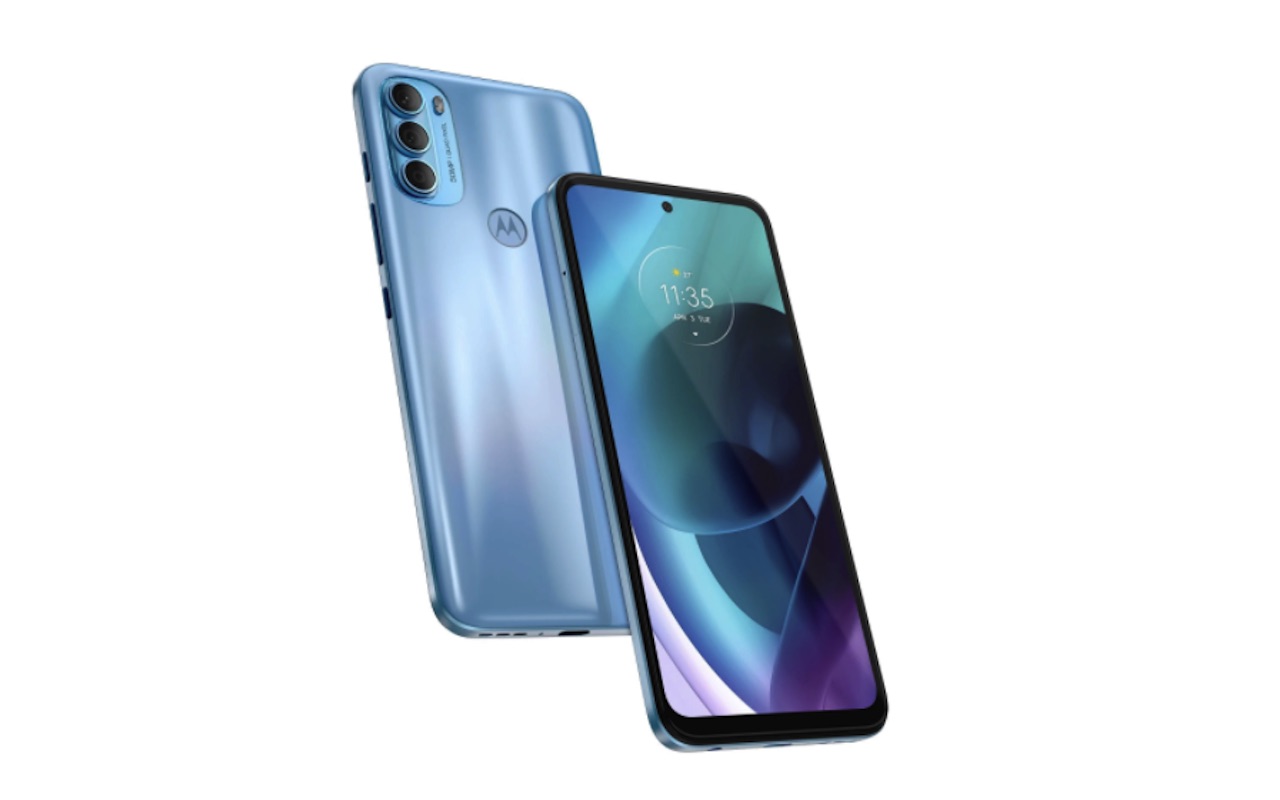