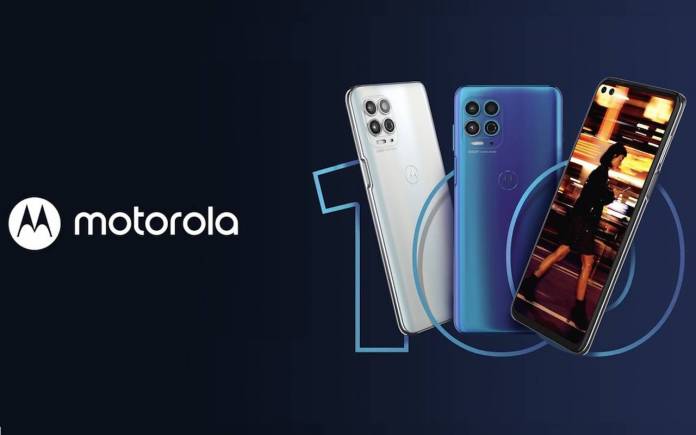 Motorola has finally and officially announced its latest Moto G phone. The Moto G100 has been anticipated since earlier this month when images were leaked. It is basically a rebranded Moto Edge S model being sold in China which has been leaked ahead of launch. Like most Moto Android phones, this one aims to allow efficiency when it comes to communication and multi-tasking. It’s great for either homework or work especially during this time when people are encouraged to stay home.

The Moto G100 is “Ready For” anything. Before we tackle the new platform, let’s review the specs of the smartphone first. The Moto G100 comes equipped with a large 6.7-inch IPS LCD screen with 90Hz refresh rate, HDR10, and FHD+ resolution. When it comes to imaging, there is a a dual 16MP + 8MP ultrawide selfie camera sysem.

The phone is powered by a Qualcomm Snapdragon 870 processor and 5000mAh battery 20W fast charging. It runs on 8GB of RAM and comes with 128GB onboard storage. A microSD card slot is available for storage expansion. The phone still features a 3.5 headphone jack.

The Moto G100 doesn’t have any official IP rating but it comes with a water-repellant coating. Color options are Slate Grey, Iridescent Sky, and Iridescent Ocean. 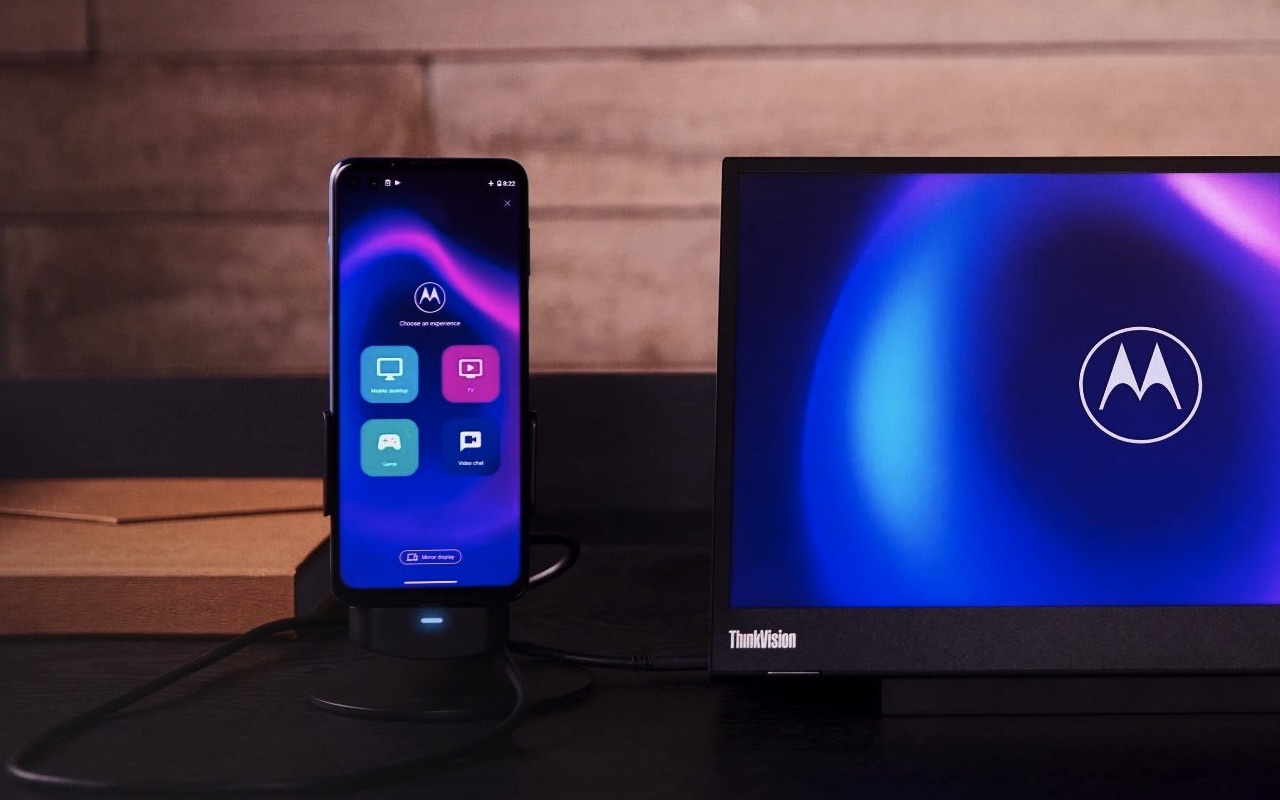 The phone runs on Android 11 topped by My UX. Motorola has added the “Ready For” platform which is similar to Samsung DeX. It allows you to have a desktop-like experience when the phone is connected to a monitor or TV. It lets you enjoy a bigger preview. You can even work properly with a keyboard.

The Moto G100 costs £449.99 which is around $620 in the United States. The phone is now available in key Latin American and European countries.