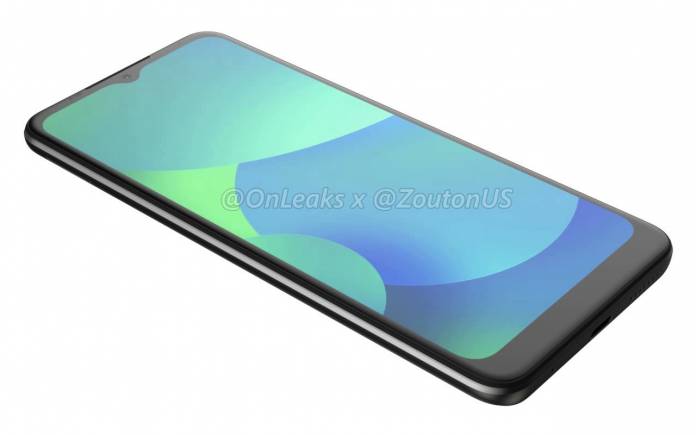 Pure Editions from Motorola are nothing new. In the past, we have seen the Moto X Pure released in 2015. This year, the Moto G line gets a Pure model. The Moto G Pure has yet to be officially announced but we can expect this to be available soon. Some information and images have leaked so we have a clear idea about the new Moto smartphone that will be powered by a 2GHz Helio G25 processor and a 4000 mAh battery with 10W charging.

The Moto G Pure will come equipped with a 6.5-inch AMOLED screen. There will be a teardrop notch for the 5MP selfie shooter. The phone will come with a plastic and aluminum build.

Motorola is adding this model to the Moto G. It’s another mid-range phone but can make an impression with the decent display and battery. Other features include 3GB of RAM and at least 32GB of onboard storage that we are assuming is still expandable.

Moto G Pure renders and a 360-degree video have been made public. The phone will be out in Canada and the US as key markets. Retail price is around $300 when it hits the region next month.

Moto G Pure’s aluminum frame is combined with a plastic rear. There is still a fingerprint sensor on the back. Rumor has it the features will be more similar to the Moto Edge 20 series phones.