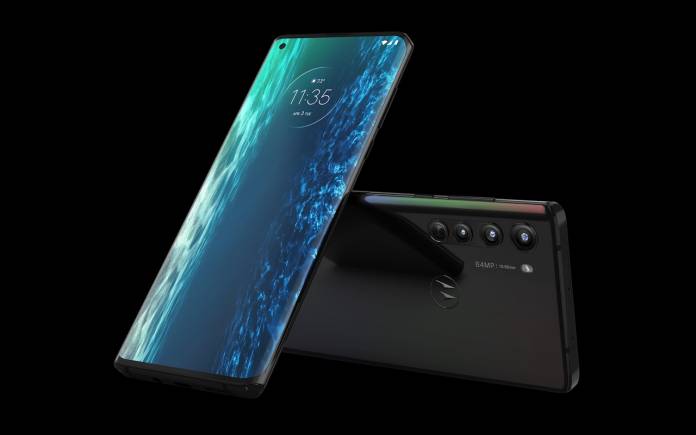 The Motorola Edge series now appears to be the premium lineup from the Lenovo-owned company. Starting with the Motorola Edge 20 Lite, this lower mid-range smartphone already comes with a 6.7-inch FHD+ OLED screen, 8GB of RAM, MediaTek Dimensity 5G processor, and a 5000 mAh battery. Those are premium features already but the starting price is only 349.99 GBP which is about $489. 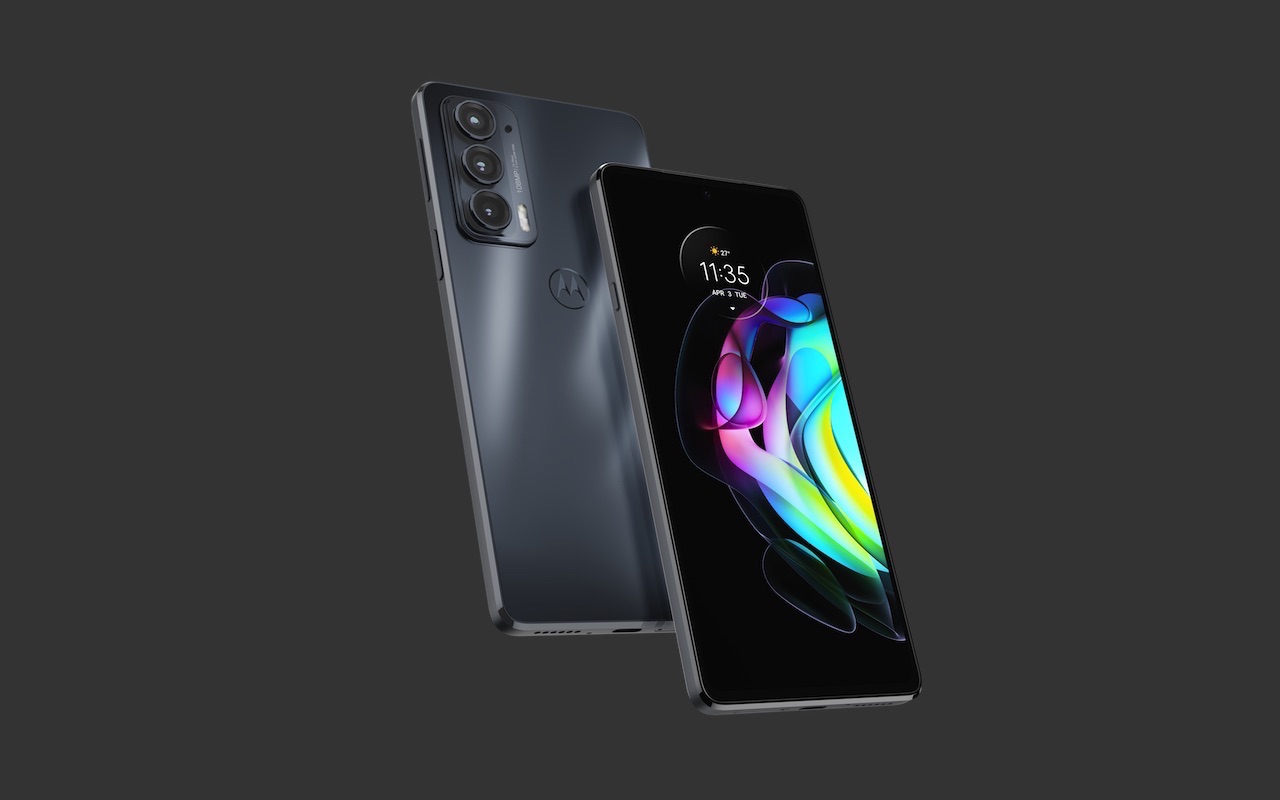 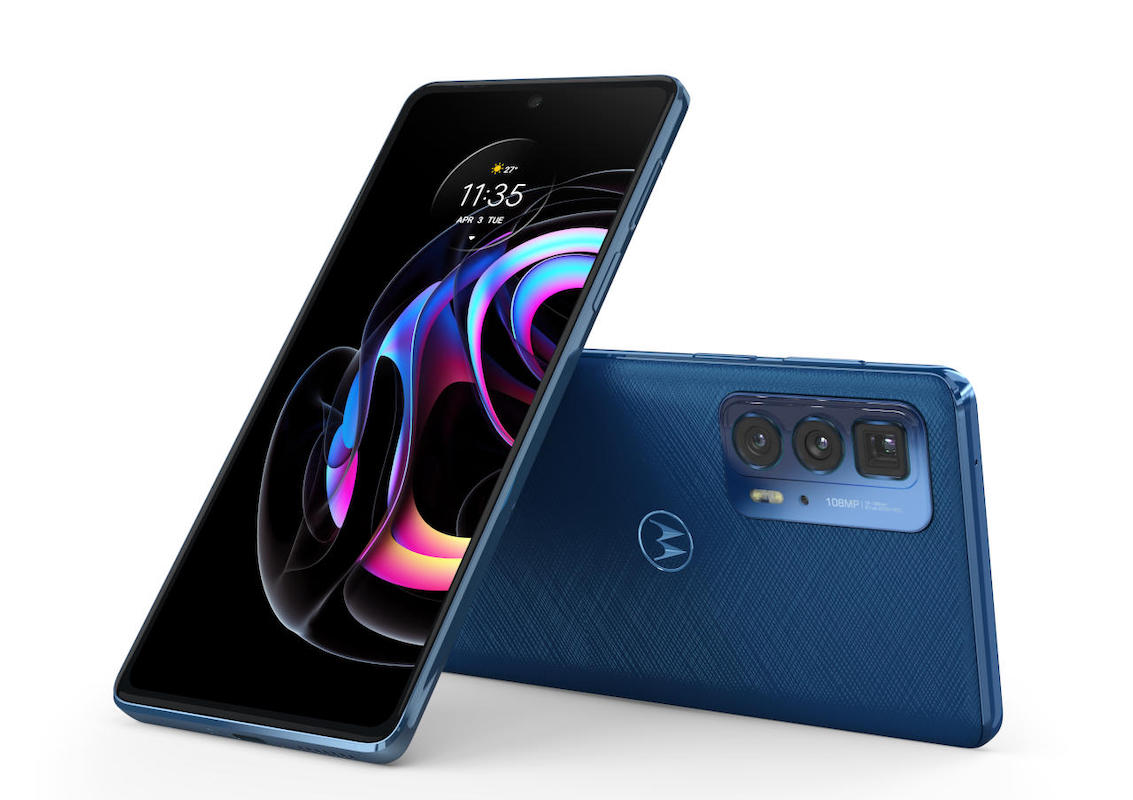 The Motorola Edge 20 Pro is the most powerful with the Snapdragon 870 5G chipset and 12GB of LPDDR5 RAM. As described, the cameras are also more powerful with the 108MP main camera + 8MP telephoto with 5x optical zoom and a 50x “Super Zoom”.