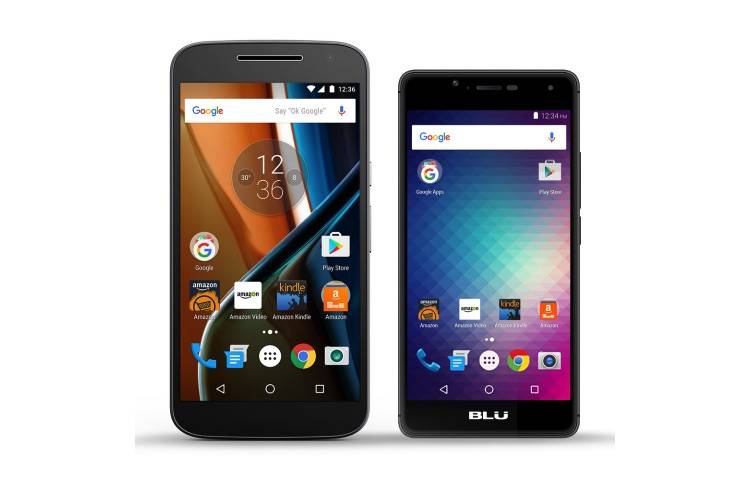 Amazon has always been big on offering exclusive deals. The latest promo is for the new Moto G and the new BLU R1 HD. We’re more familiar with the Motorola phone but the other one is from BLU so we know it’s already another great smartphone. These new handsets are available for Prime members only with a very affordable $49 starting price.

These phones are unlocked as we already know of the Moto G4 family. This means anyone has the freedom to choose which mobile carrier he will use or switch to whenever one isn’t available or has limited coverage.

The BLU R1 HD is actually $99 while the Moto G is $199. The Amazon Prime prices are $50 off the original retail prices set by each OEM but Amazon is able to offer the two with reduced prices. There’s no need for any postpaid plan or contract because you only need to get any SIM or use your current plan. You can now pre-order for the BLU R1 HD or Motorola Moto G on Amazon Prime.