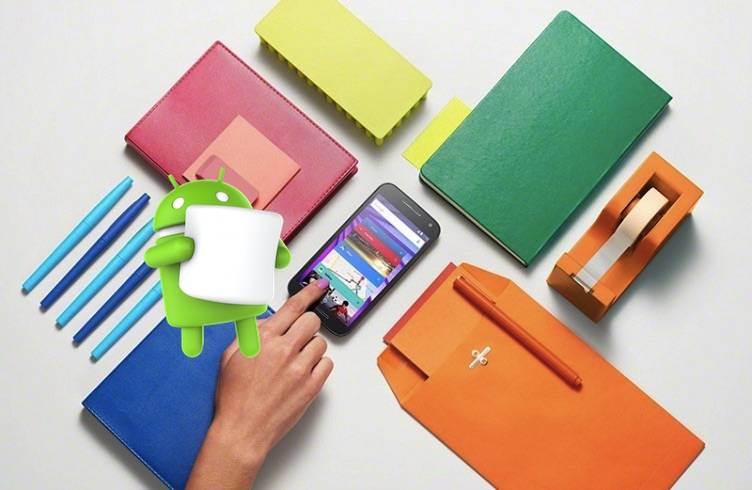 We are almost in the middle of the first quarter of 2016. Most brands and OEMs promised last year that more Android 6.0 Marshmallow updates will roll out during Q1. A number of companies have been busy releasing the Marshmallow platform for several phone models. After the Sony Xperia M4 Aqua, it’s the Moto G’s turn to get the new update. Well, at least, just the 2nd-gen Moto G in India.

Motorola has just announced the latest software update for the Moto G (2nd gen). The new Android 6.0 Marshmallow brings new features and enhancements to the smartphone including better control of the system with the new app permissions and new battery-saving features like the Doze Mode. The App Standby automatically puts apps you don’t frequently use to sleep or standby mode.

The new App Permissions model only asks for permissions when you are about to use an app or feature. Even opening web links can be customized now. There’s also the new Do not disturb feature that allows several automatic rules by event or time. Of course, there’s also improvements on Now on Tap, Direct Share, Moto Assist, Motorola Migrate, and Motorola Alert.

Notifications are being pushed but if you haven’t received one yet, you can check your phone by going to Settings> About phone> System updates> click on “Yes, I’m in” > and then “Install now”. Phone will automatically reboot so don’t be surprised if it happens. No information when the same update will roll out in other regions. For now, those in India can enjoy Marshmallow on their Moto G.