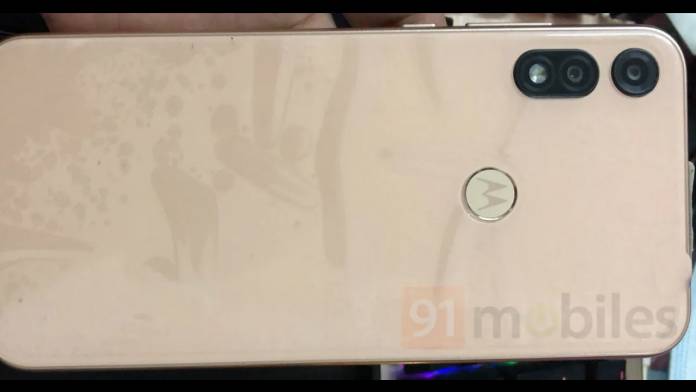 Motorola has been on a roll lately releasing impressive devices that compete with the best. Now yet another device is on the cards which was earlier spotted on a Google Play listing. Yes, we’re talking about the Moto E7 which is codenamed “Jinna”. Now the phone has been leaked with hands-on photos. These photos not only confirm the physical attributes but the inner hardware too.

The entry-level Motorola device will be powered by Android 10 OS, has a dual rear camera setup, and fingerprint scanner placed on the back. Screen-to-body ratio of the device is better than the E6 and the 18:9 display has a waterdrop notch front-facing camera. If you notice closely the waterdrop notch is V-shaped rather than the customary U-shape. 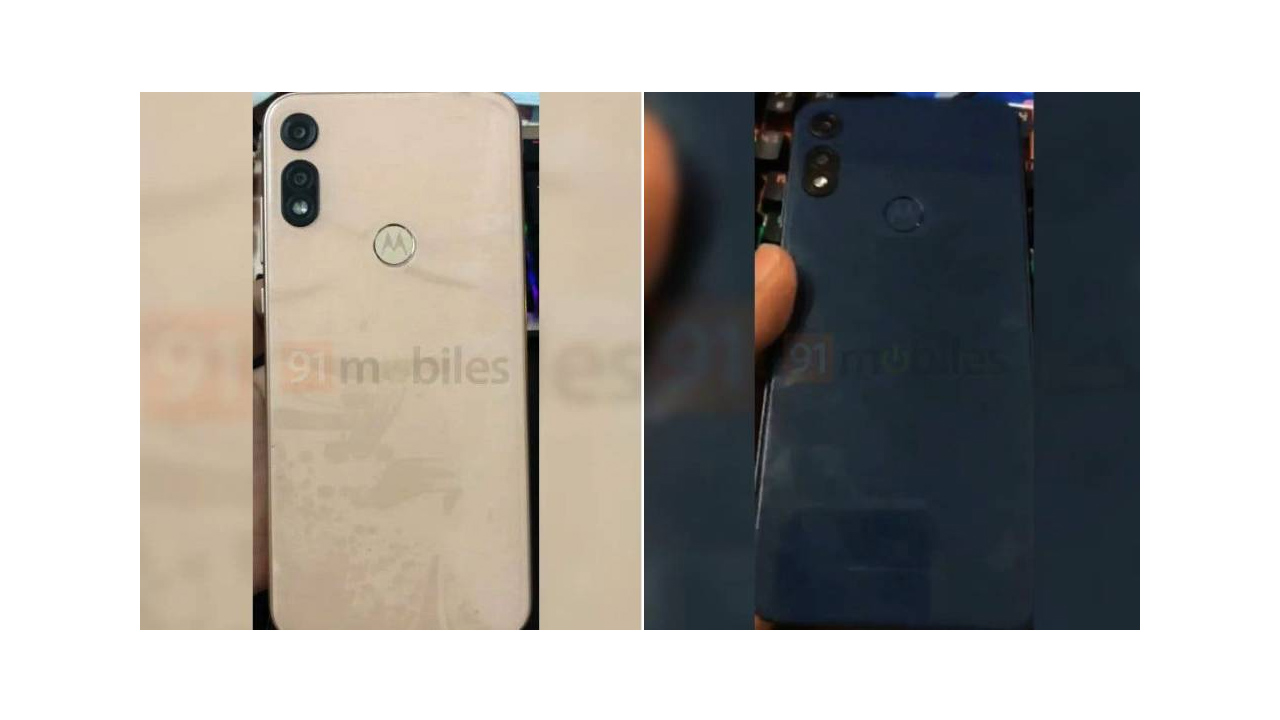 The leaked Moto E7 images clearly show that the device has a glass panel (could be a plastic panel made to look like a glass one) on the back which is a fingerprint magnet. The rear cameras are speculated to be 13MP and 2MP, while the selfie camera is a 5MP shooter. 6.2-inch display of the phone has 1520 x 720 resolution and it has 3,550 mAh battery which is decent for an entry-level phone. 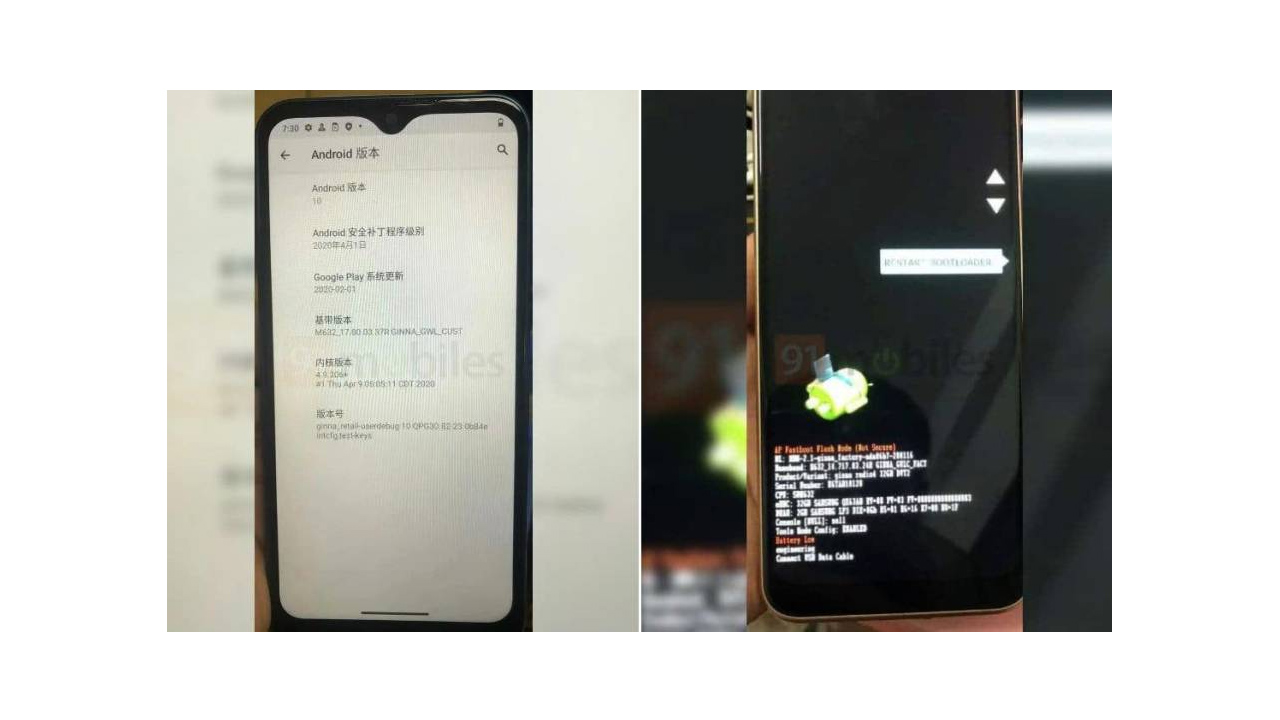 These photos of the E7 show the internal specifications of the device which include 2GB RAM and 32GB internal storage. One image of the device information shows it’s powered by Snapdragon 632 SoC. Earlier leaks have also claimed that the phone will come in a 4GB and 64GB storage variant. The device is rumored to launch on 27 July 2020 for an estimated price tag of approximately $130.