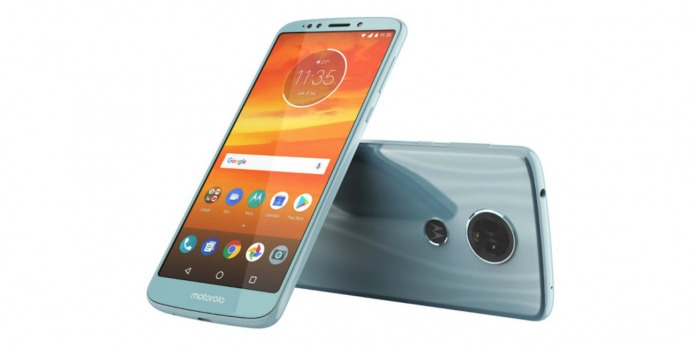 Aside from the Moto G6 phones, Motorola is also working on new Moto E5 devices. We’re waiting for the E5 and Moto E5 Plus to be officially unveiled since an image was leaked with a rear fingerprint sensor last January. We’ve also seen more rendered images and a 360-degree video. The Moto E5 Play was teased before launch together with the ASUS ZenFone 5 Lite. A few weeks ago, Moto E5 Plus hands-on photos were revealed. We know the Moto E5 and Moto G6 will be the latest phones to be unveiled next month.

Motorola got a new President recently and we’re still positive the brand isn’t going anywhere. Of course, Lenovo has great plans for Motorola and we can be sure more Moto phones will be revealed. Even the old Moto models are not forgotten as they’ve been receiving regular updates. Motorola is definitely bent on remaining a significant part of the mobile industry by launching new and affordable smartphones that the mid-range market especially will want.

As for the Moto E line, this low-end series will have the E5 phones. Moto E5 variants have recently hit the FCC with some information. A device listed as model number XT1924-3 is believed to be the Moto E5. It comes equipped with a quad-core Snapdragon 430 processor. The Moto E5 and E5 Plus batteries may be anything between 2800mAh and 5000mAh based on last year’s E4 and E4 Plus phones.

We don’t see any dual camera setup on any of the two devices but that’s not surprising because these are budget-friendly phones. Interestingly, the headphone jacks and rear fingerprint sensors appear to remain as key components.