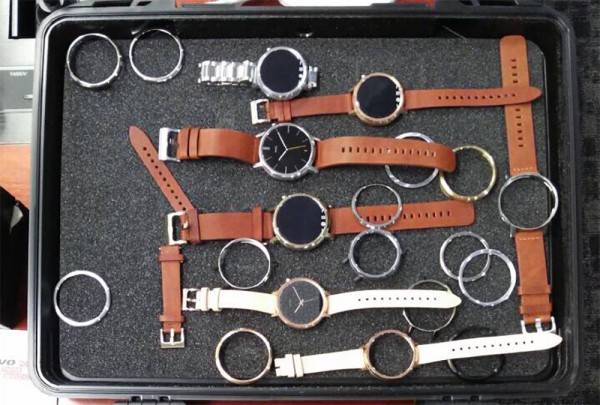 You would think that leaks and wrong posts about upcoming products would come from some sleepy employee who might have pressed the wrong button or a disgruntled ex-worker who wanted to steal the company’s thunder. But apparently the “culprit” this time is Lenovo CEO Yang Yuanquing who might have posted on his Weibo account a new-look Moto 360, showing even more customization options. The post has been since taken down but of course in the Internet, nothing is really erased.

Some users were able to capture the post, and according to the translation, he said something like, “Moto 360, matching the arrival of the era of freedom, our store in the future to increase the function of the watch shop.” The accompanying pictures were of different watch straps, both leather and metal, which look like the traditional watch straps of normal watches. This suggests that a new Moto 360 model will be coming out or that they will be offering even more customization options. 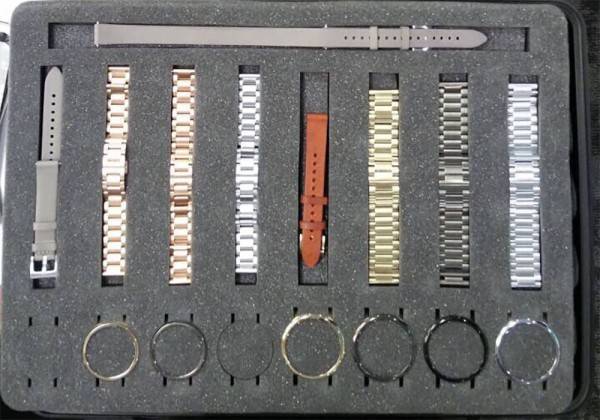 Bringing the Moto 360 to the Moto Maker is an inspired idea for the OEM as not many wearables offer this kind of customization. With the present line-up of options that they have, based just on the physical combinations (not including the watchfaces), you can actually make 27 different kinds of Moto 360 smartwatches. If Yuanquing’s post is actually real, then the iterations will grow even more.

Since the Weibo post was already deleted, that may mean that Lenovo and Motorola aren’t ready yet to reveal their secrets. Or it might be a publicity stunt to get people talking about it, and since we’re here writing about it, it may have just worked. Let’s wait a few more days to see.