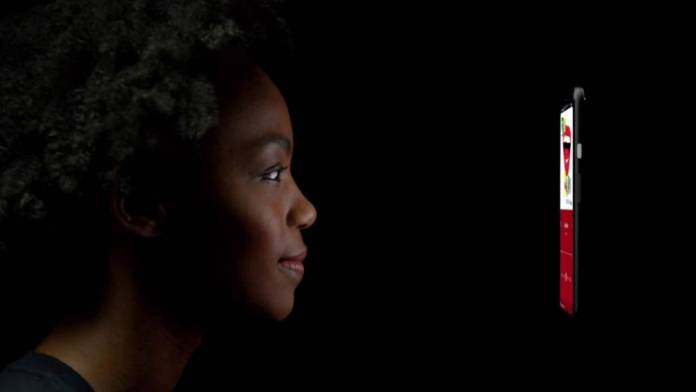 While there are some issues that have come out about it, the Motion Sense feature from the Project Soli radar technology that Google introduced with the Pixel 4 is still pretty interesting. Imagine being able to use your phone without touching it and just through gestures. But while Google is trying to resolve some of the technical difficulties, the next question on people’s minds is if it will be available for 3rd party developers to apply to their apps. Well, the short answer is, not right now.

If you’re not yet familiar with this particular piece of technology that Google is introducing, Project Soli and its radar technology has made it possible for us to interact with our phones using the Motion Sense feature. You will be able to control media apps like music apps without having to open your phone and touch and swipe through it. Most of the apps that were whitelisted as Supported Apps include Amazon Music, Deezer, Google Play Music, Spotify, etc so it looks like music is the main thing that Motion Sense can do.

Of course, we would want to know if it will be available for third-party app developers eventually but according to Android Police, a Google spokesperson said “not right now”. But there is some hope as they also said “We’ll let you know if plans change” so this means the door isn’t totally closed and we’ll see them opening it up eventually. For now, we’ll have to be satisfied with having a Google-controlled and limited number of apps.

Actually, technically, they might have opened it up to other developers as well. Aside from the music apps, there are two other demo apps where the technology is available: Pokemon Wave Hello and Headed South. These two games were developed by ustwo, who also made the critically acclaimed Monument Valley. So yes, technically, we have third-party developers involved but it’s not yet open to all.

In any case, this is still a relatively new technology and has a lot of room for improvement so it’s okay that they’re keeping it small for now. It will only be available in 38 countries since they still have to obtain permission from regulating bodies for each country because of the use of radar technology. We’ll let you know when Google starts opening it up to third parties eventually.