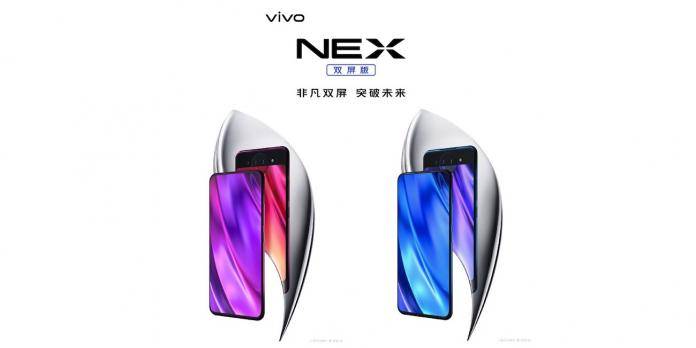 The VIVO NEX 2 phone previously surfaced with triple rear cameras, dual displays, and a lunar ring. The secondary screen placed on the rear is said to allow selfie shots as there will be no front-facing shooter. We’re not sure about the lunar ring but it is one interesting addition. We’re not guessing about its existence because Vivo Mobile itself posted a couple of teasers on Weibo. Whether you like it or not, the Chinese microblogging website is fast-becoming a good source of rumors, leaks, and details.

The two images shared by Vivo prove the information we learned earlier–lunar ring and the bezel-less screen. The rear panel is where the lunar ring is located and we believe it houses the dual camera system and another display. The latter appears to be smaller than the screen in front.

We’re assuming the VIVO NEX 2 will not have that hidden-elevating selfie camera the Chinese OEM implemented on the original VIVO NEX phone. The cameras at the back may be enough for those selfies because you will be capturing them with the high-specced main shooters.

The Vivo Nex 2 is also believed to have up to 10GB of RAM and 128GB of onboard storage. We’re used to 6GB and 8GB RAM on premium devices already so the 10GB of RAM is new, although it won’t be the first.

A set of hands-on photos also surfaced online, giving us a clearer view of the upcoming smartphone with a double-sided screen: