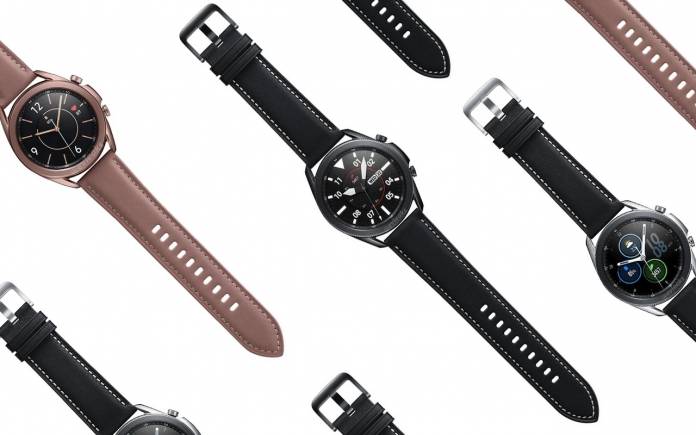 We want to confirm the ECG monitoring feature. More details have been gathered, thanks to Max Weinbach, who shared he got a hold of the Galaxy Watch 3 firmware. That’s only the firmware and not an actual Galaxy Watch 3.

The upcoming smartwatch is said to introduce ‘Informative Digital Edge’ that will bring better customizability of watch faces. This feature will allow more information to be added to the face: day, date, steps, heart rate, and weather among others.

It will still run on Tizen OS. Expect a new weather app that can display the weather condition on a matching background. The Calendar app on the wearable gets a weekly view. The Samsung Health Monitor may also be pre-installed on the device, at least, in South Korea.