Just a day after photos of the upcoming Samsung Galaxy S6 edge Plus were allegedly leaked on a German website, we have even more photos of the phablet coming out. This time it’s from a French blog which says that they were one of the first to leak that the new smartphone will come out soon and that it’s a plus sized version of the current Galaxy S6 edge. The new photos didn’t really add much to the earlier leaked ones.

What we can learn from these new photos is that the device’s microphone is now beside the headphone jack instead of the speakers which is where it was located on the Galaxy S6 edge. Now as to what change this will bring to the quality of the sound, we still don’t know. There is also a leaked picture that seemingly confirms the rumors that it will be running on a 64-bit Exynos 7420 processor. It also shows that the screen resolution of the rumored 5.7-inch phablet will be at 1440 x 2560. 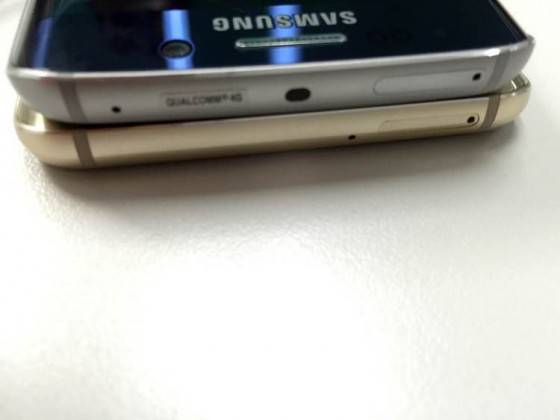 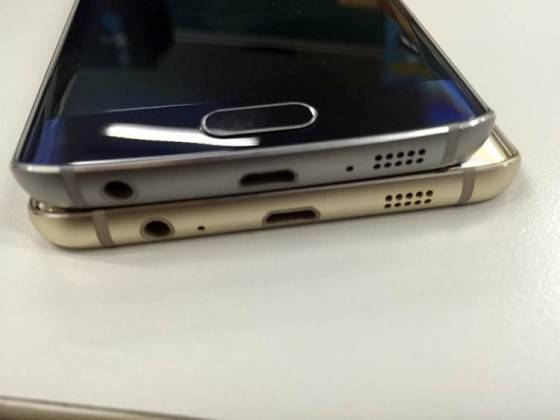 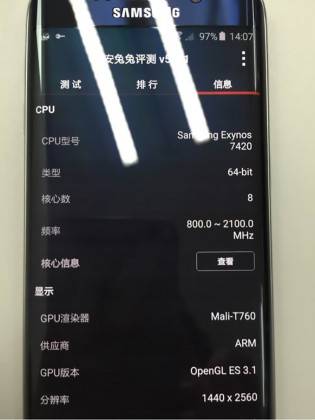 Yesterday’s leaked pictures showed that the new smartphone, which is expected to be announced next month, is almost as big as the Galaxy Note 4 and is of course bigger than the Galaxy S6 edge. Some put it at 9mm tall and 3mm wide.

The Galaxy S6 edge Plus should be announced by August 12, together with another rumored new device, the Galaxy Note 5. Photos of the new S-Pen that will be part of the new Note were also leaked, and it looks like it will be made of metal and not the plastic of the previous Notes. Expect more rumors and leaks in the next few weeks.