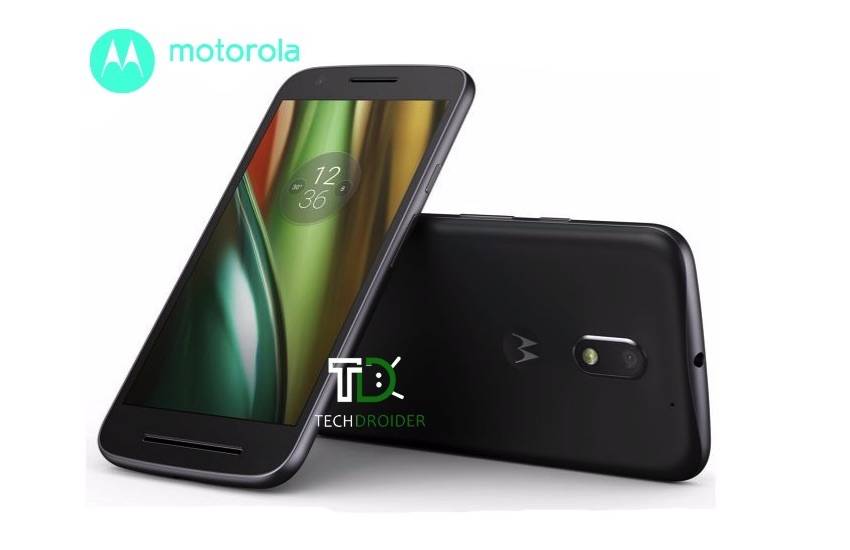 The Moto E3 is the next Motorola handset phone we’ll see released in the market. Actually, it’s coming soon if we are to believe that FCC sighting recently. As you know, any certification by the commission in the United States means the device will be unveiled soon. We said it’s bound this September but it can also be earlier than expected.

The model is no longer a rumor or speculation. The real thing was announced in China less than two weeks ago, aiming to become another reliable and affordable smartphone. The next-gen Moto E is expected to be known as another handset that offers great value for your money because of the price and “good enough” specs.

So far, we know the Moto E3 budget handset will have a 5-inch display screen with 720p resolution, microSD card slot, 8MP rear camera, 5MP front-facing cam, 8GB or 16GB onboard storage, and a 2800mAh battery. The handset already runs Android Marshmallow out of the box but we’re hoping it can still be updated to Nougat.

TechDroider shared some press shots and we can see the Moto E3 looks like a part of the new G4 family. This one comes with an LED camera now, making it a first for the Moto E line.

The Moto E3 will start shipping next month for£99.99 in the United Kingdom. That’s about $131 in the United States which is really affordable. No mention which mobile network will carry the Moto E3 first in the country but we’ll let you know soon.