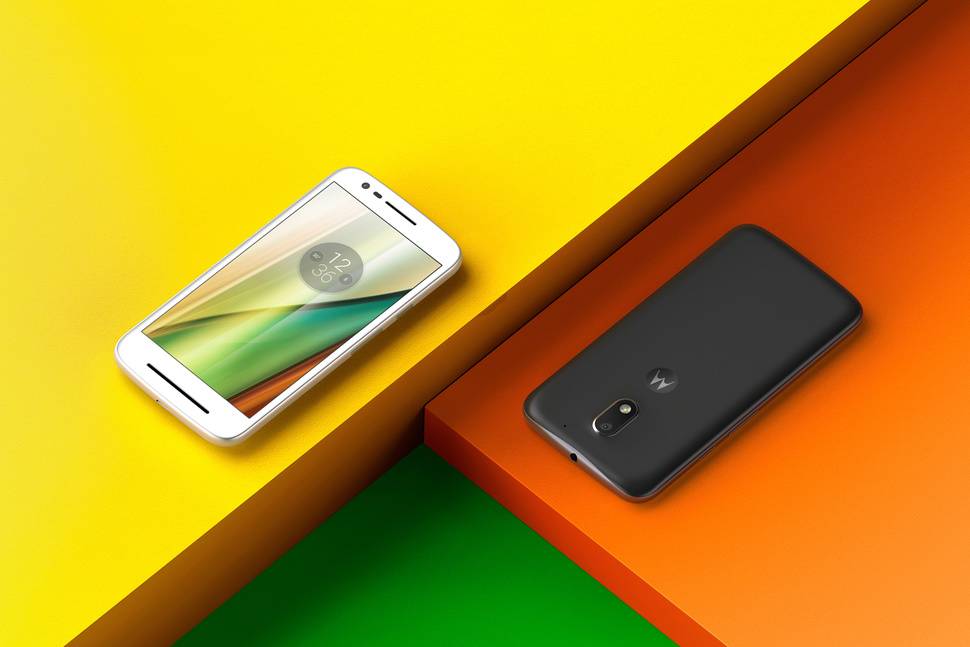 For the past couple of years, the Moto E has consistently shown up in the best value-for-money smartphone lists, and for good reason. It offered all the specs you needed in a 5-inch phone, and then some – but it was always priced below USD$200. Lenovo still plans to compete in that section of the market as they announced the 3rd generation Moto E.

There are only a few details about the budget handset, but we mostly know what to expect from the Moto E. Lenovo is sticking to the 5-inch form factor, with a 720p HD display. There will be a quad-core processor of some sort in there, support for microSD since the internal storage will be the bare minimum (maybe 8GB or 16GB), a functional 8MP/5MP camera combo, and a 2,800mAh battery keeping the lights on. 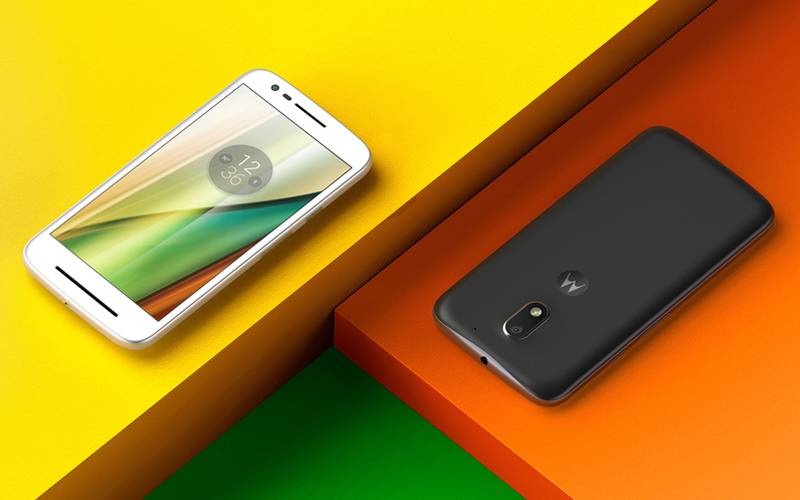 The phone will run with Android Marshmallow out of the box and should have 4G LTE connectivity at the minimum, with all the other network connectivity stuff that go with it (wifi, Bluetooth, etc.). We would be surprised if there will be NFC and a fingerprint sensor – but we like to be surprised. From the photo release above, there seems to be very little surprises in the design as well.

Lenovo says that the Moto E will be available in September, and the price point will be at around USD$135. That is in keeping with the price point of the ones before it. It will be a couple of months before we see this, but we’re pretty sure some of you are already waiting for it.