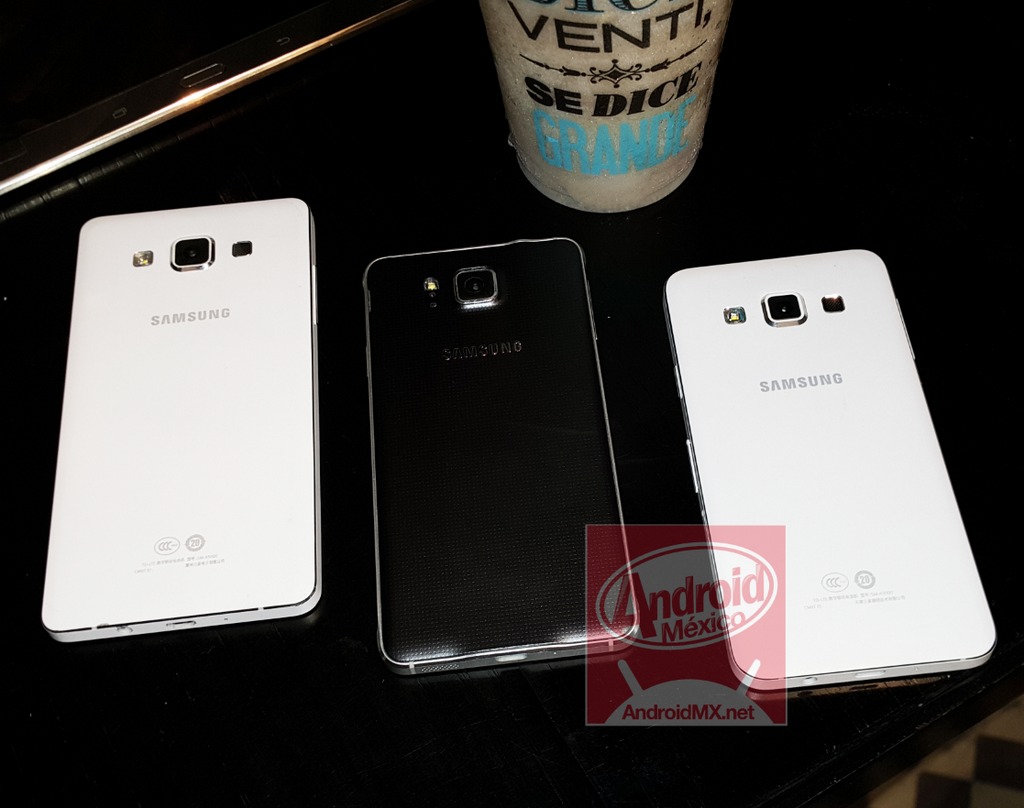 We brought you some images leaks of the new but yet unannounced members of Samsung’s “A Series” of phones, devices which have that premium metallic feel to them. Specifically, we gave you some prime shots (care of AndroidMX) of the Samsung Galaxy A5 and the Samsung Galaxy A3. Looks like we now have a video to go with the pics.

The Galaxy A5 and the A3 will be following a very similar unibody design – and the video (below) does confirm that like the Samsung Galaxy Alpha that seems to be the predecessor of this series, the battery will be non-removable. We don’t yet know – and Samsung is not willing to speak up – as to what metallic material will be used for the Galaxy A5 (and A3, probably by extension). It just says that it will be “cold to the hand” like metal.

As we have mentioned before, these new phones – including a rumored Galaxy A7, 5.5-inch phablet-type device which will probably follow the unibody design of these first two – will be targeted by Samsung at the middle tier market, and should be priced from USD$300 to USD$450 at most.