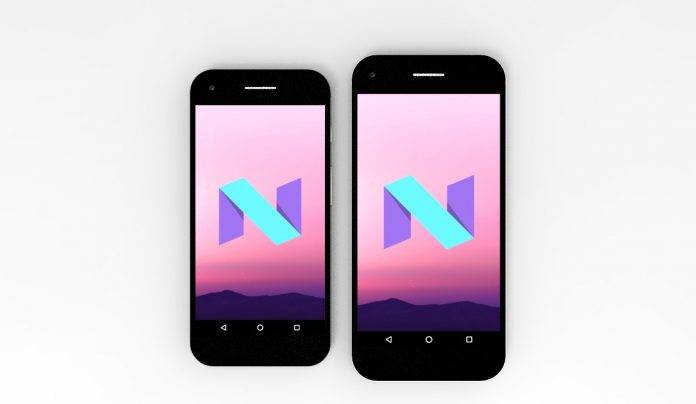 Google is set to reveal the Pixel and Pixel XL next month. They are said to be the next Nexus phones although we’ve been saying that Google is ditching the Nexus name. As we all know, the pair will be manufactured by HTC. Earlier, we’ve been calling them as the Sailfish and Marlin but apparently, they will no longer be known under the Nexus line. We’ve seen numerous leaks already and heard a lot of rumors but a new set of images was leaked recently.

We’ve got new photos of the Pixel and Pixel XL. Posted below are renders of the new smartphones which we can say are follow-ups to last year’s Nexus 6P and Nexus 5X. They look similar to the ones we’ve seen in the past. At the back panel is some sort of touchpad. The black part on top is said to be for the wireless signal and at the same time, a touchpad. Nothing is certain yet but the black panel could be to house a more powerful hardware–maybe something that can run a desktop OS.

There’s also a rumor that it could also be for the Chromecast function. We’re more interested in the phone running a desktop mode and another rumor has it will be known as Andromeda. Why the name? Android + rome (Chrome) according to Android Police. This is the most probable reason since Chrome OS already now runs the Android apps through the Google Play Store.

We’re curious about the new smartphones. With the new developments we’re learning, we have a feeling that they can be more incorporated with the smart home. Google is also expected to introduce new devices like the Wi-Fi router and the new 4K Chromecast Ultra. Hopefully, the Pixel phones will play nice with whatever Google is planning.