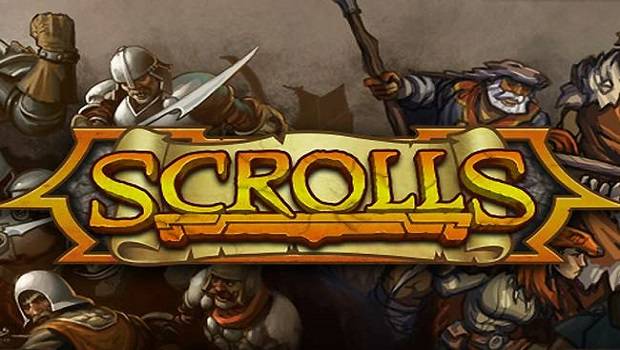 The real blockbuster news was when Microsoft up and bought game developer Mojang – makers of Minecraft – for USD$2.5 billion. Apparently, Microsoft wanted to build on Mojang’s current moneymaker, which is the Minecraft game. But what of its other games, like the card battle game “Scrolls”? This game went through a highly successful beta and is a relative success story in itself, but Mojang is announcing that it will be shutting the game down by 2016.

It looks like Microsoft is focusing mainly on Minecraft, and so Mojang’s other games are bound to suffer if they are not performing well. “Unfortunately, the game has reached a point where it can no longer sustain continuous development,” is the official statement from the recent blog of the Scrolls team (see source link below).

The game has actually recently released a major content patch for the game called “Echoes”, but the blog says that will be the last one for the game. There will be no other feature additions or patches that should be expected, but the team will still monitor the game.

The glimmer of hope, especially for current players, is that the team has promised that “all future proceeds will go towards keeping Scrolls playable for as long as possible.” This means that as long as game revenue is streaming in, the game will remain online, possibly even after the July 1, 2016 deadline the team has set for turning the servers off.