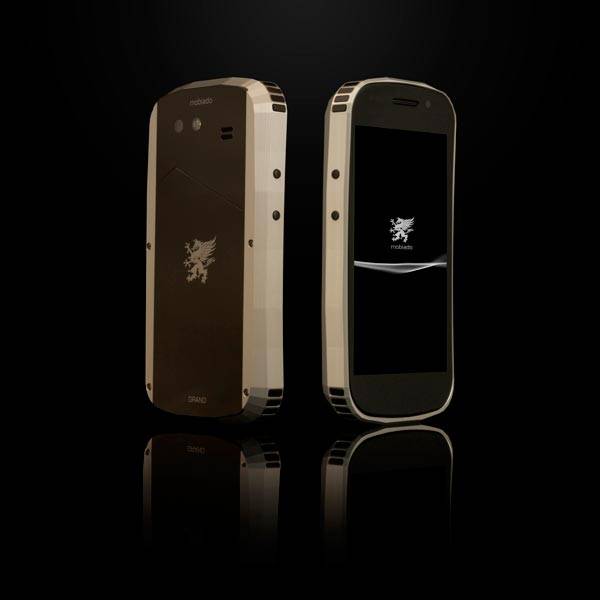 We have seen a few luxury brands in the past release some awesome smartphones but this one might just be one of the better ones we’ve seen yet. A little gold plating and Gingerbread goes a long ways if you ask me. What we have here is the Samsung Nexus S outfitted with Mobiado’s touch of class. The pictures say it all.

You may remember TAG Heuer released their own Android phone covered in luxury too for the low price of $6700. This Mobiado offering is taking a similar approach except they were smart enough to use an already awesome phone for the interior and that is the Nexus S. It will feature Android 2.3 Gingerbread, the 1 Ghz processor and everything else we already know about the Nexus S. I did read reports the AMOLED display from the Nexus S was replaced with a standard S-LCD but other than that its basically the same phone. 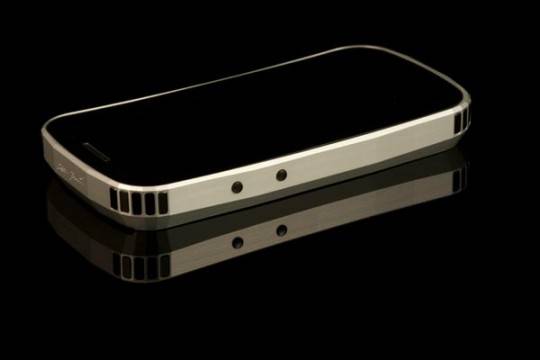 They are calling it the Mobiado Grand Touch and it comes in a few different flavors. The Grand Touch CNC will be rocking a CNC-machined, aircraft aluminum exterior, or a CNC-machined brass body with gold plating. Then they also have the Grand Touch GCB which will be the brass edition and come in rose gold or yellow. The back of the phone is made of two pieces of sapphire crystal that connect at an angle and sure looks gorgeous if you ask me, just might add to the thickness of the device but that is all.

So how much is this classy and elegant Nexus S you ask? We aren’t fully sure yet as they didn’t reveal pricing at this time. Trust me it will most likely be slightly out of your budget and similar to the TAG offering linked to above. It is pretty though right?