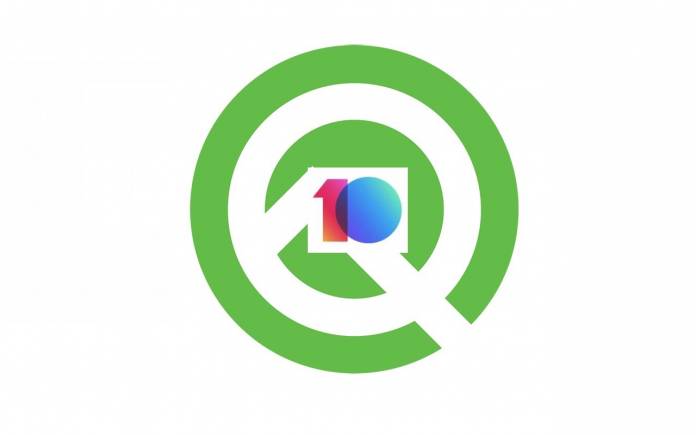 Google is set to unveil the next Android dessert. We have no idea what the Android Q name is but we have our guesses. Quik or Quiche–either of the two. The list for desserts starting in ‘Q’ is short so we won’t waste time thinking about it yet. We’re more interested in the major features and enhancements the whole Android community can look forward to and benefit from. Android Q is out on several supported Android phones but Google has yet to announce what Q is. When that happens, expect more OEMs will also announce the rollout of updates.

For Xiaomi, the Chinese brand was one of the first few OEMs to receive Android Q for the latest phones. The Xiaomi 9 and Xiaomi MIX 3 5G now run on Android Q. The Redmi K20 Pro Android Q is also ready.

More Xiaomi and Redmi smartphones are getting the same update, especially in the coming months. The Xiaomi developers have shared a timeline of MIUI Android Q release for the Xiaomi phones. Most updates will be out in Q4 of this year. Only the Redmi Note 7 and Redmi Note 7 Pro’s Android Q MIUI will be ready in Q1 2020. 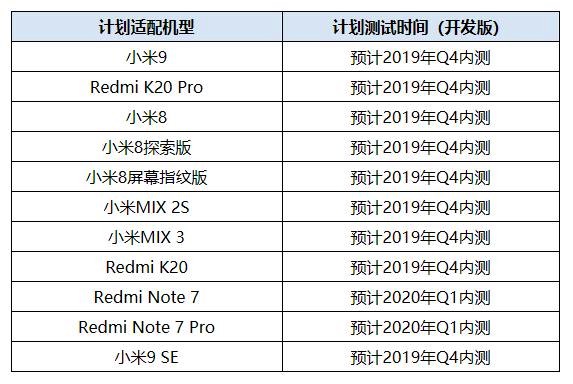 The schedule lists estimated time only. Q4 should be safe compared to Q3. Let’s cross our fingers everything will run smoothly when it comes to testing and making it work on each Xiaomi phone model.

Do note that the MIUI Global Beta Program is being discontinued by July 1. MUIU rolls out fast to Android users. Testing is continuous so we can be assured of OS or software updates that are fully ready.