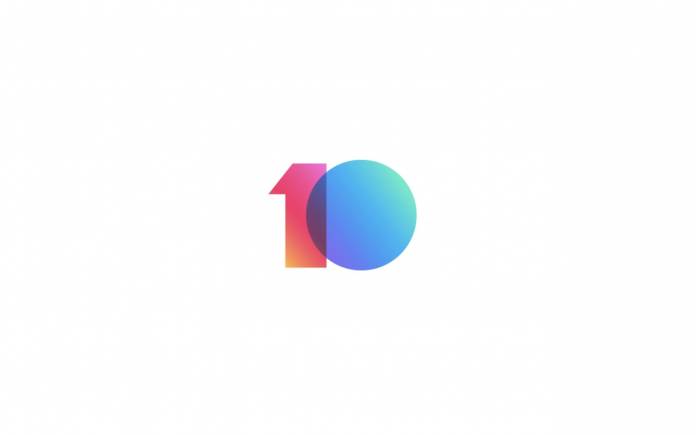 While Huawei is working on the EMUI 10 based on Android Q, Xiaomi is also working on the next MIUI version. There may seem to be major changes but most notable is that the global version of the MIUI Beta will be discontinued right after the 1st of July. Xiaomi is ending the MIUI Global Beta program for all mobile devices. This Android skin for Xiaomi phones was first introduced in 2010. Global Beta builds usually start from MIUI Beta which makes it easier for updates to roll out.

Global MIUI releases two versions: Stable and Beta. The Beta version will soon be no more because not many people use it the way Xiaomi developers intended it. There is also the fact that people prefer the more stable version more than the beta that is prone to bugs and problems.

Beta is for public testing. If you get the beta version, you must be patient enough to endure the bugs. Problems will come up but they need to appear to be fixed. Bug fixes are part of a long process and we know not many consumers want that.

The beta program helps developers discover issues. The R&D team receives suggestions and feedback in order to improve MIUI before the public and stable release.

MIUI engineers have decided to just release the stable versions updates. Beginning July 1, 2019, the MIUI Beta global version will no longer be available. They will simply focus on working and perfecting the stable version and future updates instead.

Only the Global MIUI is reported to be discontinued. No word if the Chinese Beta version will end. Maybe not because the Chinese build could be enough as a starting point for the Global Stable builds.

The MIUI team promised they will still communicate with all users. The goal is to deliver the stable version of MIUI as soon as possible. Hopefully, security updates will be released more frequently.