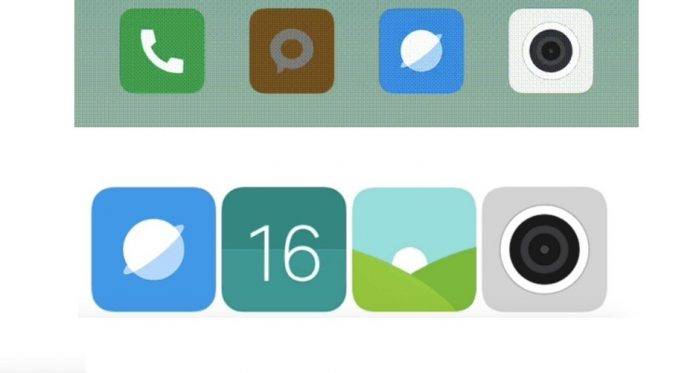 Just the other day, we gave you a quick rundown of the new MIUI 9 features and functions. We showed you a preview the new mobile OS version developed by Xiaomi. As we mentioned, it can be experienced first in the new Mi 5X, Mi 6, Redmite Note 4, and the Redmi Note 4X. We noted how faster it is and how startup of apps has been accelerated.

Also very noticeable on the new MIUI 9 are optimizations on CPU performance, haptic feedback, and thread scheduling. There’s also the Smart app launcher, Smart Assistant, and the new themes and new icons. We already saw the four themes (Default, Limitless, Color Fantasy, and Cool Black) and now allow us to focus on the new icons.

Optimizations have been made on the closing animation of the apps. ‘Live Icons’ is a new style that makes the icons move when apps are closed. It’s a simple change and other people may not notice it but it definitely is a cool touch. It’s presently in beta ROM but it will ready soon for all MIUI 9 users.

Not all system app icons will show animation but we’re expecting MIUI 9 will be able to support more app icons soon.