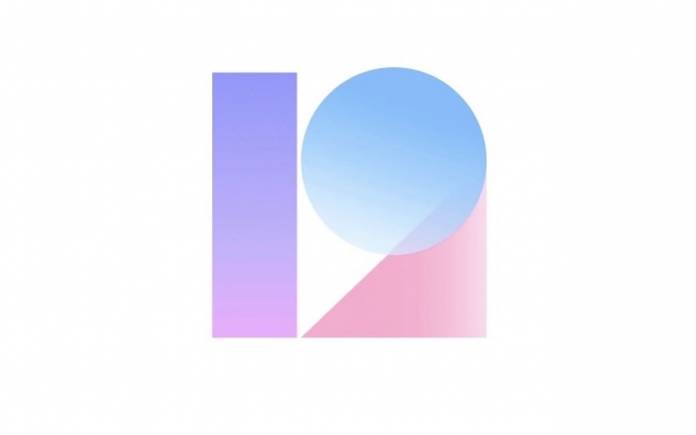 Xiaomi has finally launched MIUI 12. The Chinese OEM has been working on the new MIUI version as some minor changes were leaked a couple of weeks ago. It may be a while since most Xiaomi and Redmi phones get the MIUI 12 because the Beta Stable version of the MIUI 11 Android 10 was only made available for some models. The company just wants to assure the consumers there is a new MIUI for Mi and Redmi Android phones.

The MIUI 12 will bring a number of new features and improvements. Expect a new interface, enhanced privacy, new health features, and newer animations. Notice the redesigned elements and aesthetics on the more seamless and flatter UI.

MIUI 12 brings new animations. If you’ve been on MIUI for a long time, you will notice a big difference. It’s described as smoother animation and transition in OS from screen rotations to apps launching to closing to opening of the Recents menu. You will also see new ones on the battery status, tasks in Notes, rearranging icons, live wallpapers, and charging animation.

At the moment, Xiaomi is also working on the navigation gestures so that’s something to look forward too. The live wallpapers and Always-On Display will include photos of the Earth, Mars, and the Moon. The live images are more interesting as they zoom from space-level view to an aerial view.

Other special features include AI Calling, new Fitness functions for more exercises (walking, running, cycling, stair climbing), and an inbuilt sleep tracker. You can now sign up for MIUI 12 beta but note the first stable update will be ready in June.