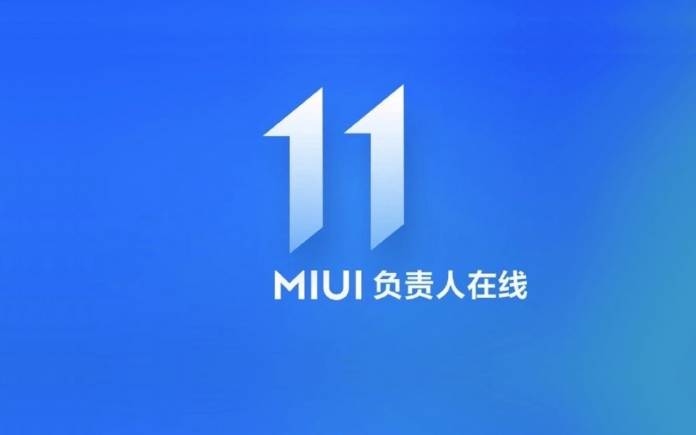 Xiaomi is no longer the No. 1 mobile brand in China but it remains as one of the most popular names. It’s more known now as an ultimate lifestyle brand because of varied products and services it offers. Another selling point is the fact that Xiaomi releases regular OS and software updates the fastest after Nokia and Samsung. After MIUI 10, we can expect the MIUI 11 to roll out. The UI version was only mentioned once before when the upcoming Xiaomi Mi Mix 4 was featured.

A recent leak has revealed the new design, features, and icons of the MIUI for most Xiaomi phones. It’s not exactly Android 10 because Xiaomi doesn’t tie each new skin to the latest Android versions. For example, MIUI 10 has been used to cover Android 7, Android 8, and Android 9. It’s not just for Android Pie so this means MIUI 11 is also for Android 10.

Some of the important features of Android 10 may be featured on MIUI 11 such as the ultra-power saving mode and system-wide dark mode. They’re already available on the MIUI 10 but expect further improvements.

The MIUI 11 is initially available for the Mi 6, Mi Mix 2S, and the Redmi K20 Pro. It wasn’t an official release but an accidental one according to XDA. The leak has allowed some developers to take a peek to what the new version will deliver to Xiaomi and Redmi phone owners.

MIUI 11 will offer a new design, new icons, and new features. You will soon see more colorful and more consistent icons. The new MIUI’s new design shows a lot of white space and big text. Xiaomi has the ‘Empowering the productive’ motto in mind when coming up with the new design.

As for the new feature, MIUI 11 will soon allow cross-device file-sharing system. If you may remember, it’s the new file transfer platform being worked on by Xioami, Vivo, and OPPO. Other new features include dynamic sounds, redesigned file manager, quick replies for a number of instant messaging apps, dark mode scheduler, a new Xiaomi Community app, and new Always-on Display. You may also notice additional customization options.